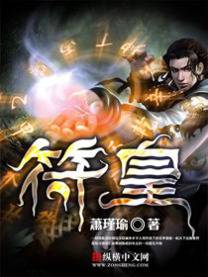 Chen Xi was a jinx who radiated misfortune the way a torch radiated light, and everyone around him knew it. His entire clan was annihilated when he was young, and not too long after that his parents disappeared. His marriage contract? Poof. Torn to shreds and gone up in smoke before the eyes of everyone in the city, almost humiliating his grandfather to the point of suicide! Cultivation? No time for that, he had a family to take care of!

This is the story of Chen Xi, a youth forced to stop cultivating and instead craft talismans to pay for his younger brother’s tuition… and who, in the process, would rise to become known by all as the Talisman Emperor!

Cultivating the supreme Dao of the sword.

Comprehending the profound meaning of the laws…..

In this world where primordial beings roam freely, Chen Xi relied on outstanding courage and wisdom, and heaven defying fortuitous encounters to eventually step onto the peak of the boundless Great Dao, and control everything under the heavens!

11 Book 11 – Path Of Blood Through The Netherworld