Hey guys, it was the Double Ninth Festival yesterday, one of the few festivals where drinking is required. And I was so busy celerbrating that I forgot to release this post. Sorry, my bad.

Normally, we'd gather the whole family, especially the elder members, to cook and eat a nice dinner. During dinner, we'd drink some chrysanthemum liquor. (I sometimes use it during secluded cultivation, lol)

Now, here's a video introduction to the festival:

The Double Ninth Festival (Chung Yeung Festival in Hong Kong), observed on the ninth day of the ninth month in the Chinese calendar, is a traditional Chinese holiday, mentioned in writing since before the East Han period (before AD 25). The day is also known as the Chrysanthemum Festival (菊の節句) in Japan.

According to the I Ching, nine is a yang number; the ninth day of the ninth lunar month (or double nine) has too much yang (a traditional Chinese spiritual concept) and is thus a potentially dangerous date. Hence, the day is also called "Double Yang Festival" (重陽節). To protect against danger, it is customary to climb a high mountain, drink chrysanthemum liquor, and wear the zhuyu (茱萸) plant, Cornus officinalis. (Both chrysanthemum and zhuyu are considered to have cleansing qualities and are used on other occasions to air out houses and cure illnesses.)

On this holiday some Chinese also visit the graves of their ancestors to pay their respects. In southern provinces, whole extended families head to ancestral graves to clean them and repaint inscriptions, and to lay out food offerings such as roast suckling pig and fruit, which are then eaten (after the spirits have consumed the spiritual element of the food). Chongyang Cake is also popular. (It's funny how every Chinese tranditional festival has a food dedicated to it. I guess we're eaters.  ) 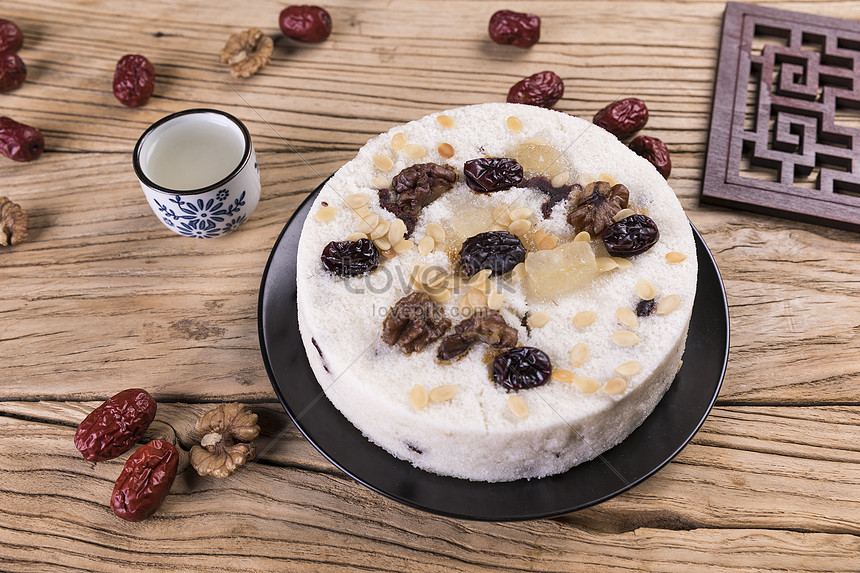 Lord of All Realms

Hey guys, it was the Double Ninth Festival yesterday, one of the few festivals where drinking is required. And I was so busy celerbrating that I forgot to release this post. Sorry, my bad.