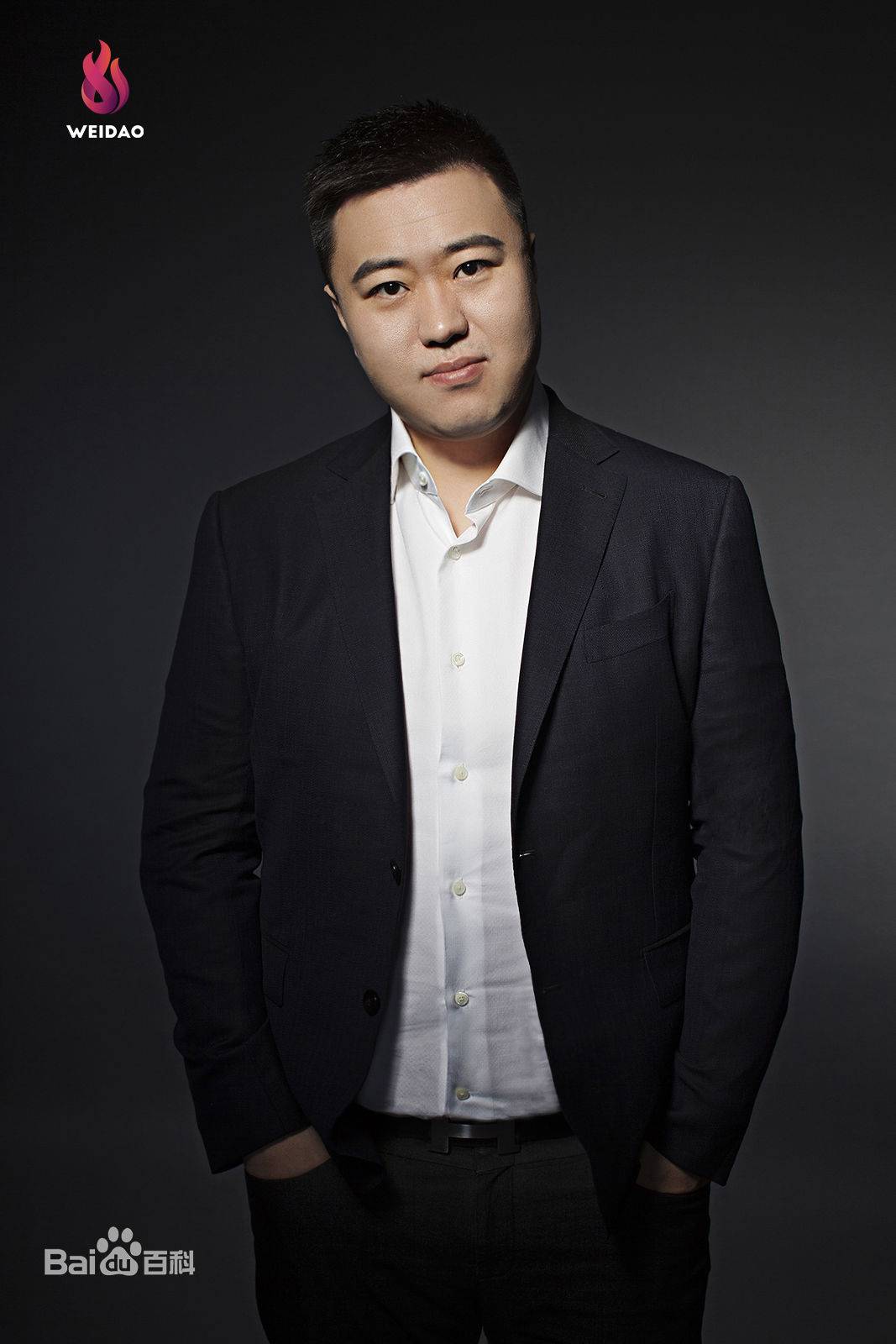 Er Gen is a platinum author on Qidian who used his love for classical chinese myths as a foundation on which to build his webnovels. He has become a pillar of the xianxia genre, and his flagship novel, Renegade Immortal, placed within the top ranks of Qidian’s monthly recommendation charts for many months.

He is also a committee member of the ninth national China Writer’s Association.

His works include Renegade Immortal, Against Heaven, Beseech the Devil, I Shall Seal the Heavens, and A Will Eternal.

His unique writing style and upstanding character have captivated countless readers and garnered huge followings for his novels.

Renegade Immortal’s unique plot stood out from the masses of xianxia novels and brought him to fame. 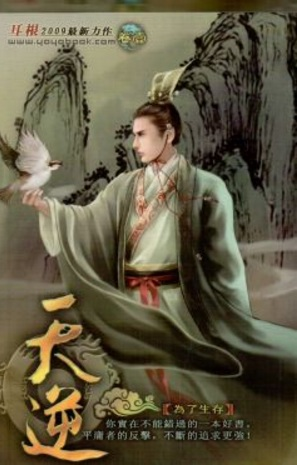 In the post-apocalyptic age, men were damned.

On a fateful day, one ordinary man found a black mystical crystal in a mine.

The crystal gave him the opportunity to change his life forever.

Could he escape from his predetermined fate and create a destiny for himself? 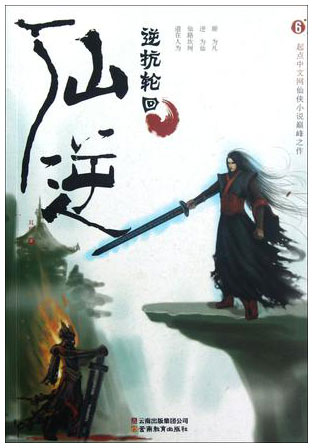 Wang Lin is a very smart boy with loving parents. Although he and his parents are shunned by the rest of their relatives, his parents have always held high hopes that he will one day become someone great. One day, Wang Lin suddenly gained the chance to walk the path of an immortal but found that he only had mediocre talent at best. Watch Wang Lin as he breaks through his lack of talent and walks the path towards becoming a real immortal! 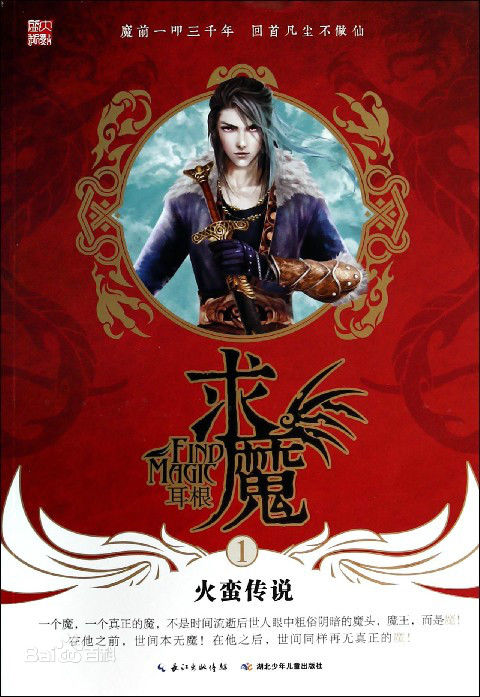 Three thousand years of bowing down to the Demon Lord, I would rather be a mortal than a celestial being when looking back, but for her I will… become one who controls life and death!

I Shall Seal the Heavens (我欲封天) 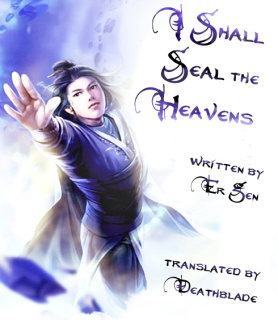 I Shall Seal the Heavens is currently one of the most popular xianxia stories in China. It is about a failed young scholar named Meng Hao who gets forcibly recruited into a Sect of Immortal Cultivators. In the Cultivation world, the strong prey on the weak, and the law of the jungle prevails. Meng Hao must adapt to survive. And yet, he never forgets the Confucian and Daoist ideals that he grew up studying. This, coupled with his stubborn nature, set him on the path of a true hero. What does it mean to “Seal the Heavens?” This is a secret that you will have to uncover along with Meng Hao! 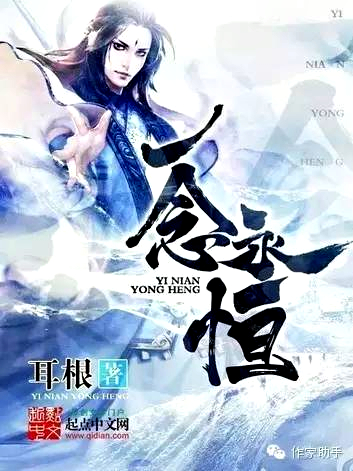 With a thought, the land becomes a vast sea.  With another thought, it transforms a field of mulberries.

With a thought, a thousand fiends are killed.  With another thought, ten thousand Immortals are slain.

Only I alone… shall be everlasting.

Renegade Immortal is an epic tale of the main character, Wang Lin, as he is thrown into the world of cultivation. He learns to adapt to this cruel world and climbs his way to the top with his average talent. The story is very well structured and nothing ever feels like it drags on for too long. There is no harem and the main character faces a lot of struggle rather than having stuff handed to him. Much more serious and darker than other stories but still very enjoyable.

In 2015, I Shall Seal the Heavens soared to popularity and took the top spot on Qidian’s monthly recommendation charts for ten consecutive months, which earned it the number one rank on Forbes Chinese Original Literature List.

In 2016, A Will Eternal racked up countless recommendation tickets, and without the slightest bit of suspense, it soared to third place on Forbes Chinese Original Literature List for 2016.

In February of 2017, he was selected as one of the Five Great Supremes in the King of Webnovel’s second annual selection.

Ren and Deathblade flew out to visit Er Gen for this interview!

This is an interview with the author, Er Gen, with English subtitles (contains minor spoilers in subtitles regarding the personalities of the main characters of Er Gen’s three web novels. It also contains major spoilers in Chinese [left out of subtitles], so be careful if you understand Chinese!)