Oakhead and Ironclad glanced at each other in bewilderment. Why had Jiang Chen dared show himself?

At least, according to their reports, the human’s cultivation wasn’t on par with theirs yet.

But whether in strength or in presence, they dimly felt from this young man the aura of a grandmaster, a leader of his time, enough to make them suck in a breath and take notice.

Oakfather stared at the young lord with his enormous eyes, trying to pierce the young human’s secrets.

However, the faint sheen of golden light shrouding the latter made him appear all the more mysterious. Even divine demon forefathers like them couldn’t see through such an existence.

“Let’s cut off the head of the snake. Oldie Ironclad, you and me, we’ll capture this kid!” Oakhead was keenly aware they were powerless to overturn the rat tide, but seizing Jiang Chen was a more feasible proposition.

The two of them had been at each other’s throats a moment ago, but suddenly acted with great tacit coordination. As soon as Oakhead’s voice fell, both shot forward high into the sky, honing in on their target as streams of light.

Alas, those who count their chickens before they hatch are bound to fail.

Four divine beasts immediately surrounded them as soon as they stirred to motion. The sacred beasts jointly deployed a domain that trapped the forefathers inside.

The domain was an early attempt jointly created by all four sacred beasts, so the restrictive effect wasn’t heaven-defying yet, but it already produced results.

Oakhead felt his speed drop noticeably, as if there was a distortion in the air that challenged his every movement. That was a very, very bad sign.

A fissure appeared in the sky. Long Xiaoxuan’s Claws of Crushed Mountains and Rivers stretched out from it, aimed straight at Ironclad.

Meanwhile, the Astral White Tiger transformed into an enormous sword with a frosty, all-conquering edge that cleaved at the demon right down the middle.

Not to be outdone, the Vermilion Bird breathed its skyfire. The blaze erupted like a volcano, seemingly carrying the power to burn the entire world.

Any single one of those attacks was a threat to the two divine forefathers’ lives, to say nothing of the coordination between the four beasts.

The domain weakened the enemy while amplifying their own power.

Oakhead’s heart sank. His figure twisted in the air, barely escaping the titan sword slashing his way. But he wasn’t out of the woods yet. A hot wave immediately hit him from above. A fearsome blaze sprayed his way, ready to sear his head.

He had to dodge! He couldn’t take it head-on! The horrifying skyfire was more than enough to burn him to ashes!

He panted, his body drenched with cold sweat. He’d never imagined the enemy could be so thorny. Why the golden demon tribe had fallen now was much easier to understand.

Demons had always been vastly stronger compared to humans. They could easily crush any human they chose to. They went where they pleased, and very few humans were capable of obstructing their steps.

But the situation had taken such a radical turn today! The roles seemed reversed, with the demons being annihilated as easily as they had once destroyed humans.

While busy fighting, he still spared some attention to his tribesmen, but the situation made his heart bleed.

Both titan demons and monster demons lived up to their fame. Countless cultivators fought to the death. Together, they formed a destructive force that mowed down piles upon piles of rats.

But did it matter in the grand scheme of things?

Goldbiter Rats wasn’t the least bit afraid of sacrifices. Even if a hundred million descendants died in battle, they would live on through their companions.

But as they were struggling to even stay alive, the two forefathers couldn’t come to their tribesmen’ rescue.

The four beasts’ concerted assault deterred the demon forefathers from any attempts. Their domain’s restriction, in particular, became more mature as time went on, pressuring the demons all the harder. They were both keenly aware that they had to turn the situation to their advantage somehow, else they would be staring death in the face.

Their situation couldn’t be more precarious. The spirit creatures in front of them absolutely had the power to kill them. The bloodlines of their foes, far from being weaker than demons, might be even more powerful.

“Damn it, how did this human invite spirits like these to his side? Is that the four sacred beasts? Why are true spirits of this level willing to obey him?” Despite his anger, Oakhead continuously warned himself to stay clear-headed.

A cool composure was the key to survival. Keeping their heads was the only way for them to escape this harrowing siege and find a new lease on life.

As for Ironclad, he was filled with regrets. If only Lionheart and Grimhead were still alive! The odds would be much more favorable if they could have fought four against four.

By now, the two forefathers had been separated by their four opponents. It was impossible for them to coordinate their efforts efficiently.

They’d surrendered all initiative to the enemy.

A way out seemed hard to spot. He’d already tapped into his blood frenzy technique, so his strength was slowly declining by the second.

He had to use the secret technique again to return to peak condition. However, using it each time harmed his body. But he could bear this price if it allowed him a spontaneous breakthrough in cultivation.

The four great beasts’ attacks came in thick and fast while he was lost in thought, giving him no opportunity to pause and catch his breath.

Both forefathers were presently on tenterhooks.

Nearby, Jiang Chen had a clear view of the battle. What pleased him the most was that the cooperation between the four beasts had begun to solidify. The domain created by their bloodlines, in particular, already dimly embodied the mysteries of the heavenly planes.

But this was merely the first step, the most rudimentary stage.

As the beasts continued to grow, their cooperation was bound to become ever more important, until it reached a level hard to fathom.

Jiang Chen spread his hand, a torch-like treasure appearing in his palm. At the top of this torch shone a light that seemed eternal and inextinguishable. It radiated with a thick, primordial aura, brimming with the most profound mysteries of the universe. 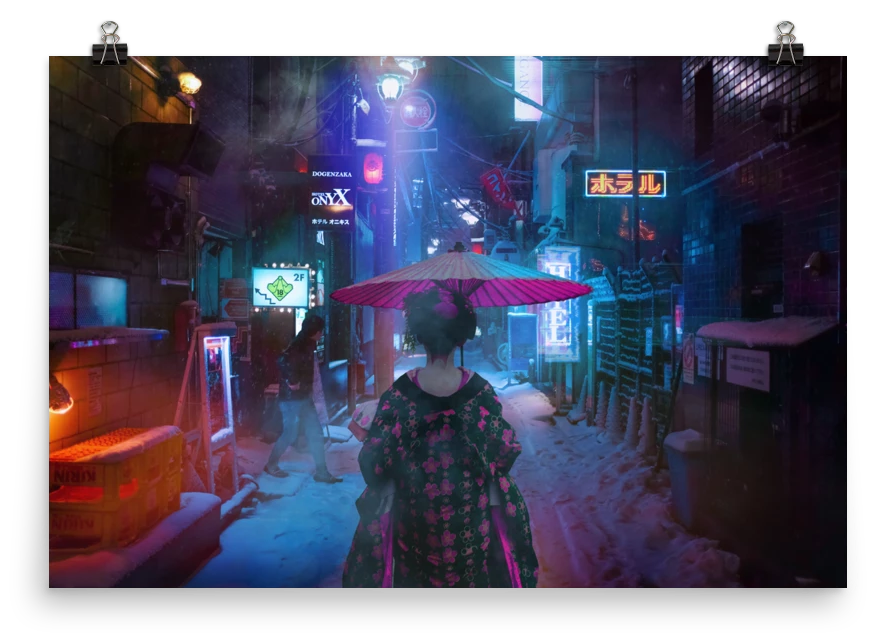 Hey guys, there's a lot going on in the world these days and Australia is still on fire. I'm sponsoring an art giveaway, so win some dope art and help the bushfires!