Both tribes counted two divine forefathers among their ranks, each of them comparable to Silveredge.

Such a lineup was frighteningly strong, but of course, numbers were rarely a deciding factor in war. What mattered most was the disparity of power between the top combatants, and Jiang Chen was confident in the absolute strength at his disposal. Therefore, demons of this level weren’t lethal threats where he was concerned.

Right now was a wonderful window of opportunity, right before Goldenhowl disclosed news of his defeat.

“Young master, can it be that Forefather Goldenhowl is hiding nearby and waiting to retaliate?” The Vermilion Bird mentioned its doubts.

The thought had also crossed the young man’s mind, but the golden demon shouldn’t have surmised his present location. After all, the demon forefathers should be long aware of his strained relationship with Flora.

Moreover, he was a disciple of the Eternal Sacred Land. His enemies must be certain he’d go to their rescue instead. Whatever his choice, Flora seemed as unlikely a possibility as any.

As the ancients said, appear when unexpected, attack the unprepared.

“Goldenhowl certainly won’t give up. At a guess, he’s either gone back to the desolate wildlands or is plotting an attack on me. But he’ll be too impatient for revenge to expect me here.” Jiang Chen calmly analyzed. “Eternal Sacred Land is my ally. Sunrise is also a must-rescue because of the effectiveness of its Fire of Firstdawn against wood demons. There’s also Winterdaw, a key to human defenses. He might have assumed that I’ve gone back there to strengthen the defenses!”

All of these seemed more credible options.

The divine bird nodded. “You’re right. But he comes and goes like a ghost. He might hear about us as soon as we launch a large-scale offensive and react instantly. So we must be swift and decisive.”

True enough, given Goldenhowl’s abilities, it wouldn’t take him long to arrive once he heard the development, so Flora’s rescue needed to be quick and efficient. Everything had to be over by the time the golden demon arrived, sending the demon away empty-handed.

The two tribes posed no insurmountable challenge to the young lord, but the need for speed complicated matters greatly.

After all, none of the ten tribes were for show.

One couldn’t relax a single moment against them. Thankfully, Jiang Chen’s group boasted extraordinary strength. When it came to bloodlines, the four sacred beasts or the Goldbiter Rats could hold their heads high against the demons.

To put it another way, things might not go as smoothly if he used the same strategy with human cultivators instead.

Strength and heritage very often determined the outcome of a battle.

The four sacred beasts were outstanding in both areas, whereas the Goldbiter Rats also possessed their own unique talents.

Seeing Jiang Chen lost in thought, the Vermilion Bird smiled again. “Young lord, I have in mind a plan you humans have used in the past.”

“What is it?” inquired the young man.

“The two demon tribes must be at daggers drawn over their dispute about the distribution of spoils. The situation is definitely volatile, and I think we can use it to our advantage. What if we set them at odds with each other, then clean up the survivors? Do you think it’s doable?”

The ten demon tribes had never lived in complete harmony, often butting heads against each other.

For example, neither the monster demons nor the titan demons were willing to give up Flora’s lands and resources. If left unchecked, the situation could develop into an explosive conflict. By then, it might not be impossible to worsen the strife even further.

Jiang Chen considered seriously the Vermilion Bird’s proposal. The more he thought about it, the more feasible it seemed.

Demons were cold-hearted by nature. They fought tooth and nail to protect what they deemed theirs. Ties of kinship meant nothing in the face of material gains.

However, when external enemies proved too pressing, they’d very quickly forget all internal grievances and fight as one.

In other words, they were a pragmatic and materialistic race.

Seeing the young lord’s solemn expression, the sacred beasts realized he was weighing the plan’s pros and cons and naturally refrained from disrupting his thoughts.

His eyes shone all of a sudden, an outrageous idea popping into his head.

The monster demons had been very sullen in the past few days. They’d received grievous news as soon as they’d arrived in Myriad Abyss. A few years ago, their tribe’s Forefather Lightford had been killed by the combined efforts of the ten sacred lands.

Lightford hadn’t been their strongest forefather, but he’d been an eminent figure of the tribe in the ancient times. They’d hoped to rescue him from Myriad Abyss, only to learn he’d fled inside the Boundless Prison’s seal to be ultimately killed by humans.

And the chief criminal was Jiang Chen!

There weren’t all that many divine forefathers in the tribe. The death of such a preeminent figure was a grievous loss.

But instead of rushing to exact revenge on the young lord, they set their eyes on a fat piece of meat called the Flora Sacred Land.

According to the demons’ internal repartition, Flora should’ve originally been theirs, but the titan demons had butted in later down the line, trying to rob their contribution and rightful resources. How would they possibly take that lying down?

Also not ones for logical reasoning, the titan demons wasn’t the easy-to-get-along-with sort.

Not a day went by without a clash between the two tribes. The monster demons were highly aggravated, but what could they do?

They had no choice but to wait for the celestial demon ruling. They couldn’t act recklessly before that. 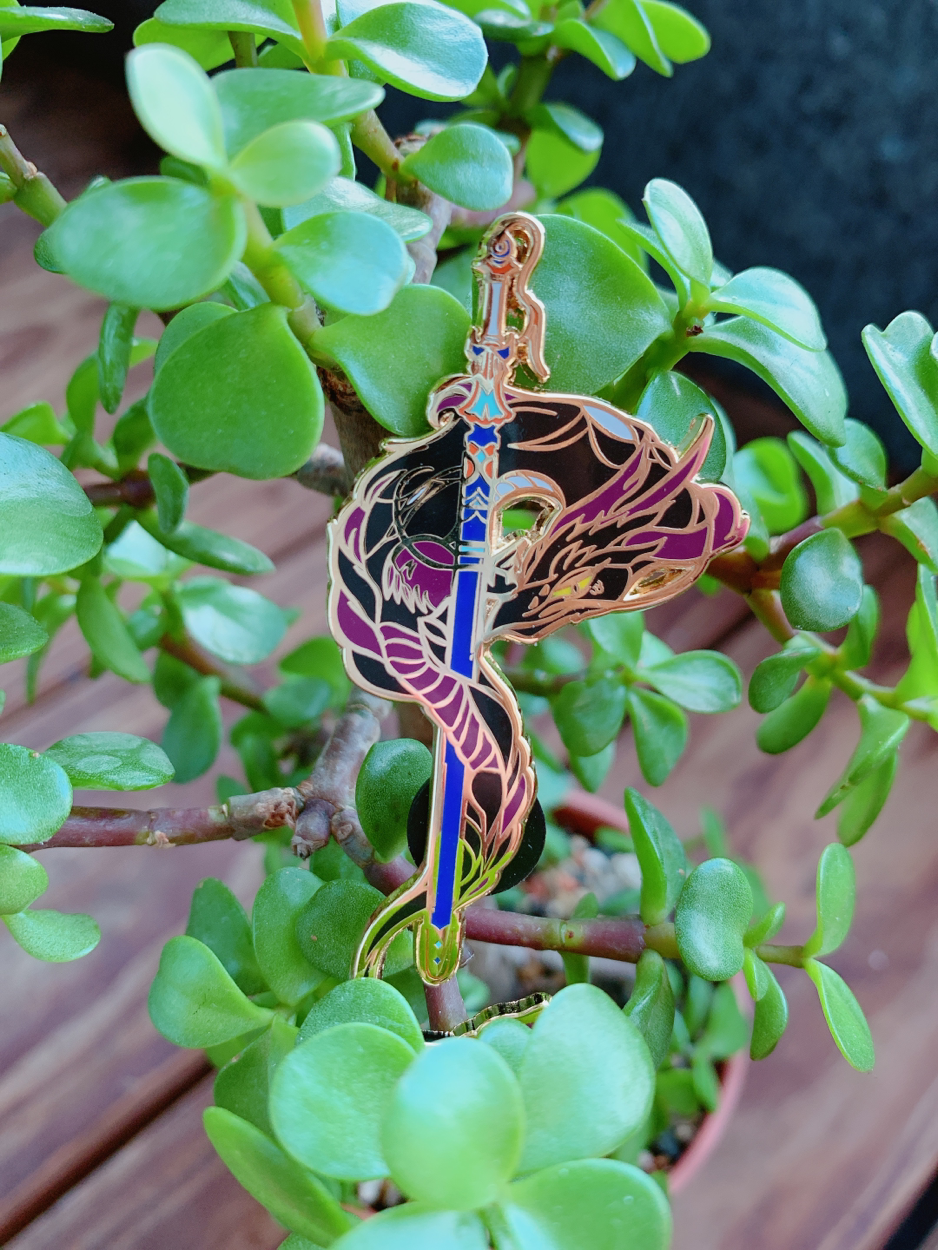