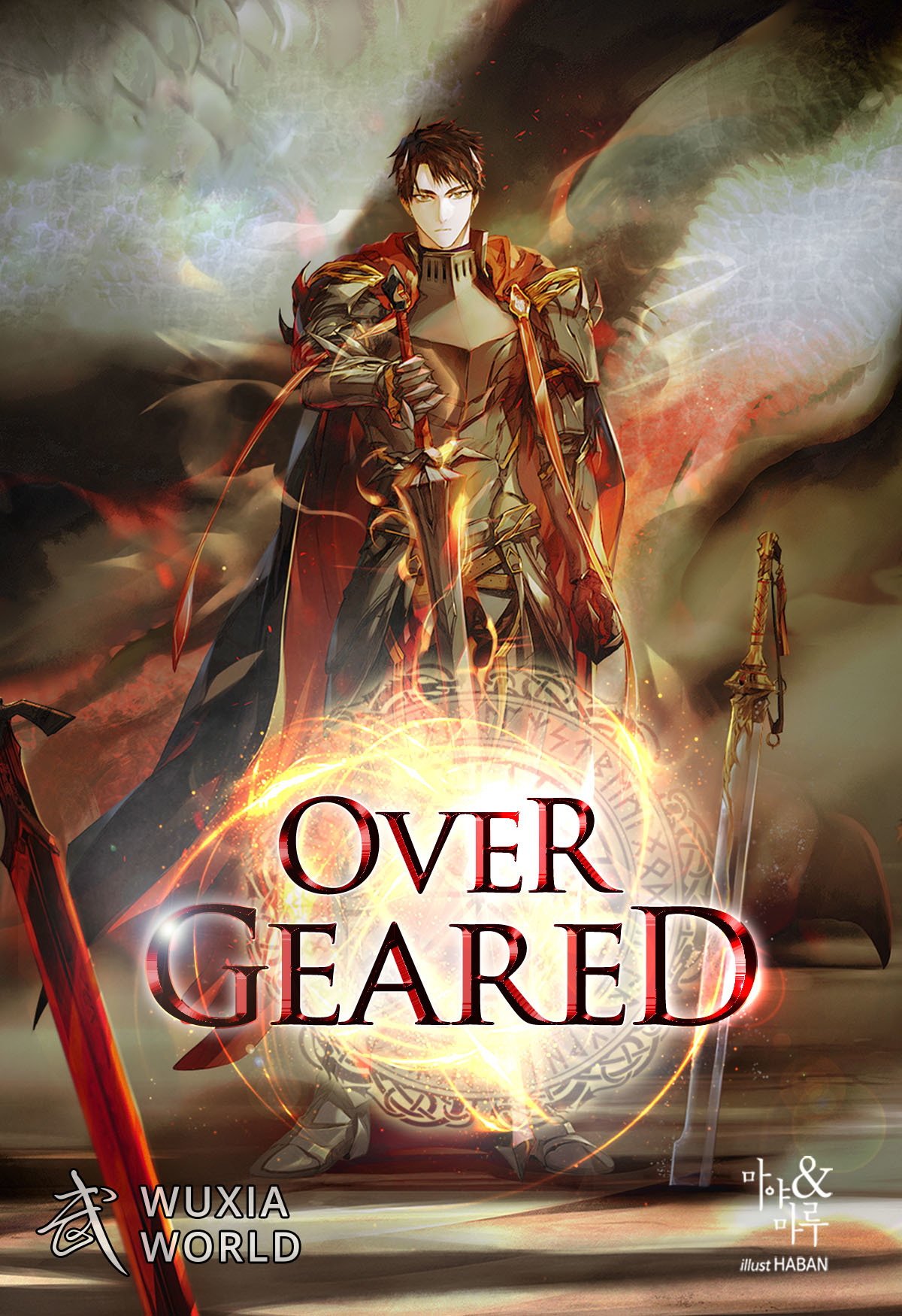 Brief overview that I translated from a Korean site:

The basis of this novel is a virtual reality game called Satisfy, developed by the world’s top genius scientist Lim Cheolho and world-class scientists.

The main character is timid, flaky, selfish, cares about money and easily feels jealous of others. Because the author set up the character in this way, the story was difficult for the readers to read.

But as the main character encounters various people and geniuses, he internally matures and his personality changes. If the main character is described as cancerous early on, at present he can be called a mature adult. However, those who don’t read beyond the early parts of the 5th volume (~ chapter 90) find it hard to believe.

The basic settings and story line are similar to other VR novels, but the praiseworthy thing is the content development. The early parts aren’t much different from rival novels, but the novel rating has exceeded the market average in recent years due to the writer’s growth.

Like other novels, it contains a munchkin element, but it is different from typical munchkins. In the early stages, the game progresses with the main character using his class of a legendary blacksmith. The main character expands the game content and the level of the existing users dramatically increase. Hidden talents, new players in the official rankings, classes that could break the balance, all of this makes the main character’s one-man show impossible. The main character grows internally and externally while competing with others.

In fact, if you compare the simple and ignorant battle method in the beginning to his abilities in the present time, it is possible to feel such a sense of distance that he doesn’t seem like the same character.

As for the evaluation of the work, the criticism was severe in the beginning, but the popularity increased rapidly after that. As described above, the improvement in the author’s writing and the growth of the main character led to rapid changes in the comments. However, the main character’s selfish and frustrating behaviour caused many readers to stop reading in the beginning. For the readers who have gone beyond the beginning, it is a tragedy that seems really pitiful.

Currently, its popularity is increasing and a webtoon was recently released. However, there are many criticisms of the webtoon due to the various changes made. For those curious about the webtoon, here is the link to the raws, although only the first 3 chapters are free.

Shin Youngwoo has had an unfortunate life and is now stuck carrying bricks on construction sites. He even had to do labor in the VR game, Satisfy!

However, luck would soon enter his hapless life. His character, ‘Grid’, would discover the Northern End Cave for a quest, and in that place, he would find ‘Pagma’s Rare Book’ and become a legendary class player…