The horde of purple bale spirits a thousand strong was vastly different from the ones Lu Yun had seen before. They were stronger and faster; even Kui in the supreme pure realm could only barely hold them off. A thousand of them amassed together could also bring forth strength that rivaled a supreme pure realm immortal!

Lu Yun and Qing Yu regarded the scene broodingly. The lord-grade fortress ship couldn’t even withstand the dead spirits, they’d never be able to put up any resistance to the purple bale spirits.

“The fortress ships can sweep the world of immortals and some of the weaker lower realms, but they’re ineffective in Harshcloud realm!” Lu Yun sucked in a sharp breath and deployed the Divine Glory with a quick thought. Black ripples undulated from the vessel and destroyed the dead spirits it came in contact with.

These black ripples were the sound combat art that he’d inadvertently invented before. Supremely effective against dead spirits, it’d been incorporated into combat art talismans and popularized throughout the world of immortals. The combat art had also been refined into a treasure that was installed on the Divine Glory.

An explosion of the sound combat art instantly cleared the field, and the remaining ten lord-grade fortress ships knew that Lu Yun had come when they saw the Divine Glory. Quickly gathering around, the eleven fortress ships worked in tandem with each other and repelled the endless tide of dead spirits.

Though the Divine Glory was stronger than the other ships, it wasn’t fundamentally any different. It was still a lord-grade fortress ship. At most, it benefitted from Lu Yun’s strange inventions and strong treasures. It was the hand at the helm rather than the ship itself that was the greatest contributing factor to its strength.

“Father, are you alright?” Qing Yu rushed onto one of the ships and looked around for her father. Her shoulders sagged with relief when she saw that Qing Taxian was unharmed.

“I’m fine.” Qing Taxian turned solemn when he saw Lu Yun board the ship after his daughter. “Harshcloud Realm was dangerous to begin with, but the dead spirits weren’t as crazy as they are now. For some reason, they lost their minds a few days ago and attacked all of our strongholds with unprecedented ferocity. All of the Harshcloud strongholds have been lost, leaving just a few fortress ships running around for dear life.”

Qing Taxian grimaced with anguish. The five fortress ships in pieces on the ground below had belonged to the Dao Academy, each of them transporting hundreds of thousands of lives. Destruction of five of them meant that a million lives had been snuffed out!

“I know what’s going on.” Lu Yun’s expression darkened further. This was all his fault.

He’d inflicted heavy losses on the chaos creatures by taking three of their dao palaces. This was why they’d directed the dead spirits to furiously massacre the beings of the lower realms in revenge.

However, this also resulted in heavy casualties to the spirits. By now, the world of immortals had developed a variety of methods to counter the dead spirits; Lu Yun’s sound combat art was just one of them.

“Rebuild the Dao Academy branch and bring all of the immortals and beings in Harshcloud Realm here,” Lu Yun said decisively.

“But…” Lu Daoling hesitated at hearing these words. “If the rebuilt academy falls once again, that will mean the end of all Harshcloud descendants.”

“That won’t happen, not this time.” Lu Yun took a deep breath. “The dead spirits won’t be able to raze this Dao Academy no matter what they try this time.”

He waved a hand and materialized a palace as large as a star above them. The Harshcloud main world was quite vast, larger than any celestial body in this part of space. Even its sun star was smaller than the main world, so something as big as a regular star could easily enter the main world.

Immensely incredible energy of a realm blasted out from the dao palace, forming a boundary of heaven and earth that crushed the dead spirits into powder. The ten Yama Kings had modified the palace, placing formations into it that were the bane of dead spirits, as well as a treasure that could purify the lingering malice in the spirits.

This treasure could not only cleanse the soul force that immortals absorbed when fighting, but it could also purge the spite that’d already accumulated in them. It was too costly to become a mainstream personal item, so Lu Yun had come up with another way and refined it into the dao palace to deploy it for mass use.

Being as large as a star, the dao palace could reach several million kilometers out and irradiate half of the main world with its range. When immortals fought within this radius, any malevolence they came in contact with was instantly purged from their bodies, helping them remain unaffected by the negativity’s interference.

When Lu Yun planted the dao palace down on the main world, several hundred fortress ships came out from hiding to convene where they were.

Harshcloud Realm was the biggest of the lower worlds and contained the largest population. Thus, the world of immortals sent far more immortals here than anywhere else. Several hundred lord-grade fortress ships meant that there were ten million souls gathered in this locale.

Ten million might appear to be a great sum, but Harshcloud Realm once boasted of hundreds of millions at its peak. Factions and clans too numerous to count dotted its worlds, and it had such a complement of experts that it saw fit to challenge the world of immortals.

There were only ten million left of them now, the last embers of this mighty realm. There had been five thousand fortress ships on duty in this region of space, but only less than five hundred were still intact.

“Greetings to the headmaster, greetings to the immortal sovereign!” Hope flared anew in people’s hearts when they saw that Lu Yun and Qing Yu were here in person.

Many immortals had wanted to retreat long ago, but the purple bale spirits had destroyed the descent platform. The ascent protocol required a hundred breaths to complete, during which the dead spirits could kill them a hundred times over.

In addition, if the immortals didn’t devote their attention to maneuvering the ships, the dead spirits would run them over in seconds. This newly arrived dao palace as large as a star bought them some breathing room.

Meticulously renovated by Lu Yun and his Yama Kings, even the purple bale spirits would find it difficult to breach these doors. However, it was almost impossible for Lu Yun to create something like this on his own.

He, Qing Yu, the ten Yama Kings, Daoist Yuyu, Carmines Eternal and Arbiter, Fuxi, and others had spent tens of thousands of years in hell before they finally overhauled the dao palace. He’d extracted their chaos stars in the meantime and suppressed them within hell. 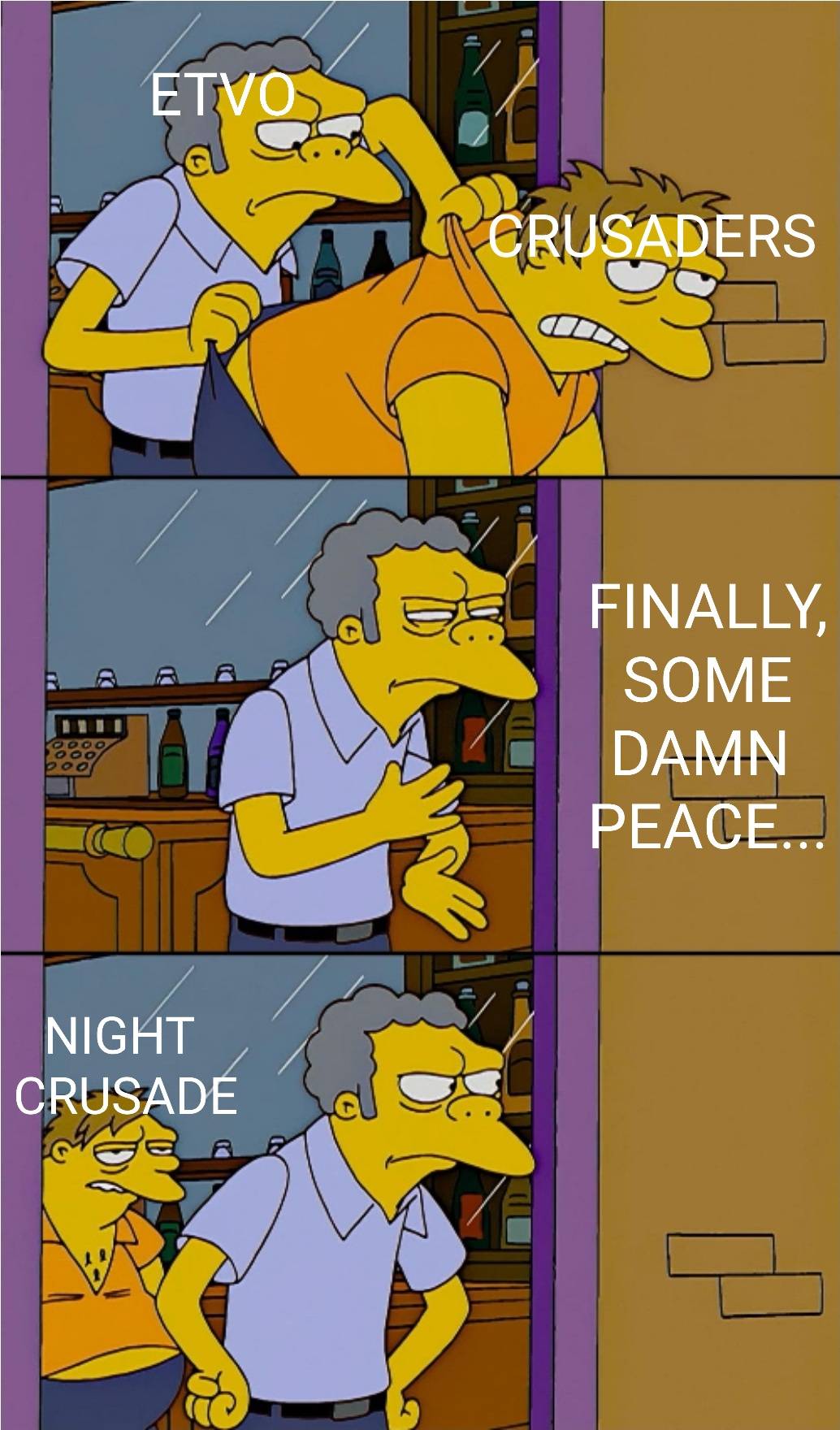