While Chi Wuxia may not be a sovereign, he was a great heavyweight of the chaos. As a young lord, his strength already rivaled many heads of the various sacred lands and he was second to only powerhouses like Qiu Luoyu.

He was absolutely top three when ranked within the younger generation of the nine sacred lands. Huo Shentong paled far in comparison and he didn’t even possess the courage to talk back to Chi Wuxia.

Apart from Chi Wuxia, various other experts showed themselves to force the cultivators into the tomb.

Shortly thereafter, Huo Shentong received an order from the head of his sacred land to enter the Tomb of Heaven and Earth as well. Someone had determined that an opportunity to ascend beyond the chaos lay within that tomb.

The legendary realm in the Age of Myth had been so incomparably strong that they’d defeated all beings within the chaos and propelled the expansion of their realm to such heights that it’d almost completely swallowed the chaos.

The denizens of that realm had long since ascended beyond the chaos and become life forms of the third realm. Thus, clues on how to evolve to the next stage of life must exist in its tomb.

All of a sudden, the creation seed no longer seemed that important.

There were also experts who entered willingly to search out their fortuitous opportunity to break through.

Lu Yun called upon the Tome of Life and Death to create a tiny dimension of space within his body so that Qiu Luoyu could occupy it. At the same time, the book’s unfathomable power enveloped Qiu Luoyu and transferred his terrifying presence to Lu Yun’s body. This way, he appeared every inch an absolute powerhouse.

Hence, he grew even more brazen and uncontrolled in his actions. Almost everyone could see through his facade to his chaos dragon core essence.

There were very few chaos dragons in the realm and they rarely showed themselves. Other races were also often unwilling to become embroiled in chaos dragon affairs. Additionally, since the three-eyed man was on the move, the real chaos dragons were too busy with another matter to investigate rumors of one of their kind popping up in the zone of pollution. Thus, Lu Yun could make use of his new identity with ease.

“I should’ve kept a copy of the ladder for myself as well.” He didn’t know what to think of his lack of forethought.

With the purple ladder split into thirty-six copies and doled out to his thirty-six warriors, there was nothing left over for himself. He would be having an easier time of things if he’d kept one.

Unfortunately, there was no time to make further preparations now. The Tomb of Heaven and Earth had completely taken form and was beginning to expand, occupying the pristine current. Gray fog spread throughout the clear energy flow, sending the cultivators within scattering in all directions. Any who were too slow to escape were engulfed by the dreadful fog and swiftly stripped of their life force.

It wasn’t the turgid air created by the energy of the realms meeting the chaos, but something much more terrifying.

Lu Yun and the little fox made it out without mishap. The gray currents devoured all life force, whether it touched a chaos creature or one from the realms. In the end, the pristine current vanished entirely, replaced by an enormous tomb in the middle of the gray fog.

“This… is… a thing to fuck everyone up.” Lu Yun’s face paled as he looked at the great tomb drifting in and out of sight. “A real fuck-em-up that screwed over the entire realm. What’s buried here isn’t a world, but all life within that world.”

“That’s an expert of the chaos dragons!” Someone far off in the distance exclaimed with surprise when they saw Lu Yun.

“Those four weren’t lying, the sacred clan really has come!”

Chaos dragons were widely known as the most savage race of the sacred clan. When they flew into a rage, they could very likely destroy everything in sight. There were even records of chaos dragons charging into a sacred land and slaughtering everyone inside.

If it hadn’t been for the sacred palaces reacting in time, the nine sacred lands could very well be eight now.

Lu Yun’s emanation of a chaos dragon presence resulted in everyone keeping a respectful distance from him.

Representatives of all nine sacred lands were in attendance, becoming the de facto leaders of this chaos current. Chi Wuxia and Huo Shentong were also among them. Lu Yun’s arrival made them highly uncomfortable since not only had the sacred palaces sent a representative, they’d sent the most terrifying of them all.

“Where are my men?” Lu Yun suddenly asked.

Renewed surprise visited everyone present. The four who’d been guarding the creation seed had said they were subordinates of the sacred clan, but no one had paid any attention to them.

Two of them were dead, leaving only the girl and Coldnight Merefrost.

“We’re here, milord!” Merefrost and the girl quickly responded when they heard Lu Yun ask about them.

Every faction had sought to capture the four to obtain more information about the creation seed. Ole Tree and Purplequake had died in the line of fire, leaving only the other two alive. No one dared raise a peep when Lu Yun demanded his people and the two were allowed to go to him without any protest.

“Where are the other two?” Lu Yun’s voice turned cold.

“In response to milord… they’re, they’re dead.” The girl lowered her head and bit her lip.

Dawnruin, Ole Tree, Purplequake, and Coldnight Merefrost had endured countless chaos tribulations together in this chaos current. Sometimes opponents and sometimes friends, Dawnruin and Merefrost were greatly saddened by the loss of the other two.

Tension gripped the hearts of everyone present when they heard Lu Yun’s new question.

“Is the sacred clan going to take action on behalf of some chaos realm ants?” The hearts of those who’d killed Purplequake and Ole Tree raced with panic.

“I did it.” Chi Wuxia suddenly stepped forward and quirked his lips derisively. “What, do you dare do anything to me?”

“That’s Chi Wuxia, the young lord of the fire elemental sacred land!” Qiu Luoyu said urgently from his pocket dimension. “Though he’s not a sacred clan member, the clan’s blood flows in his veins. His mother is the princess of the Nirvana Palace and a sovereign!”

“Oh okay.” Lu Yun nodded. “Lend me your strength, I’m going to teach him a lesson.”

“What?!” Qiu Luoyu leapt up in incredulity. “Teach a lesson to the son of the Nirvana princess?!”

“What are you afraid of, I’m not a real chaos dragon and you’ve never been here before. Isn’t it grand to beat up the son of a princess? Or is he stronger than you?” Lu Yun laughed mentally.

“…hahaha!! That’s right, it’s grand indeed to beat up someone like him!” Blinking, Qiu Luoyu threw his head back with laughter and transferred his strength to Lu Yun. 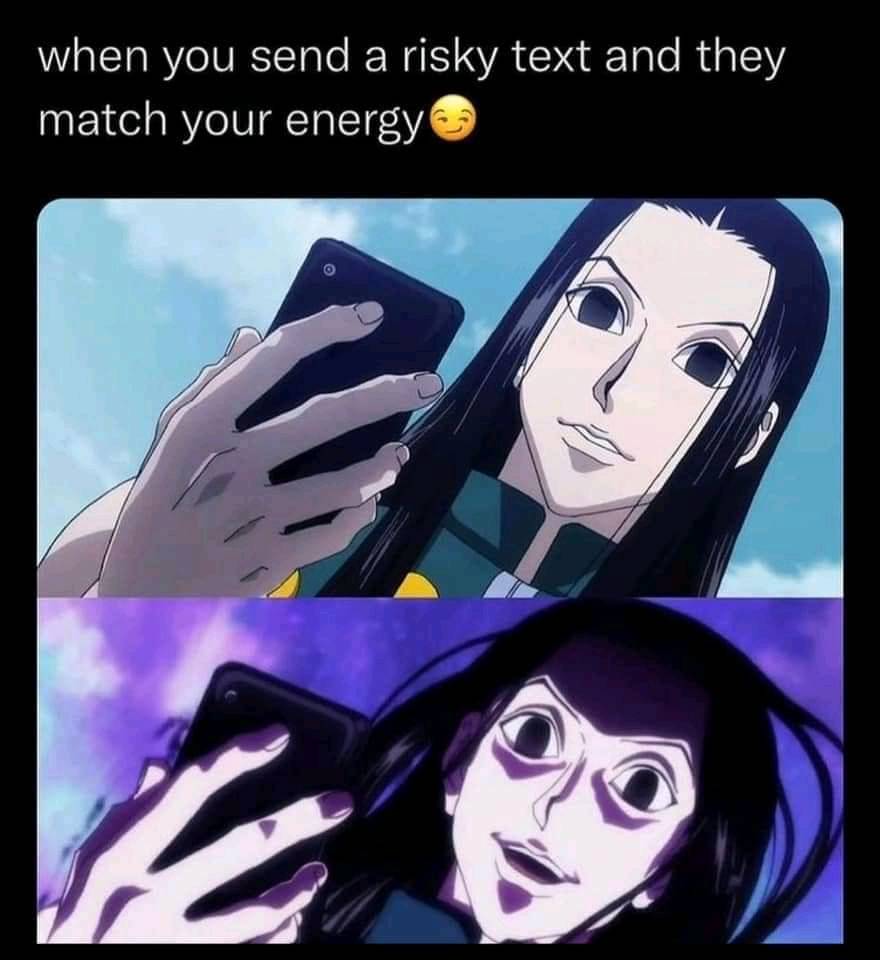