Tang Wulin sucked in a deep breath to calm himself, to calm the heart threatening to pound through his chest. Then he unleashed a swarm of bluesilver grass around him. A tangle of grass with a ten-meter radius. His bluesilver grass could mask his scent, so he might just be able to avoid the sharks’ notice.

Sure enough, as the first shark approached within seven meters from Tang Wulin, it failed to detect him. Now that one of the sharks was so close, he clearly saw the immense size.  Each one measured about seven meters in length, their pure white bodies filled with raw power. They raced through the water with such speed that they must have been at least of the thousand-year level.

After the first shark arrived, the others soon followed.

Tang Wulin let out a light sigh. He did his best to regulate the roaring energies within him and suppress them. He had to avoid notice at all costs.

Just because he found a way to escape the sharks’ detection didn’t mean he was safe. Mu Ye wouldn’t let him off as easily as this. Indeed, before Tang Wulin could plan any further, Mu Ye flew over to him, hovering right above.

Tang Wulin glanced up in time to see Mu Ye uncorking a bottle and pouring its contents into the ocean around him. It was red. Red liquid. It was blood.

Tang Wulin shrieked. He exerted all of his strength through his arms to whip the grass around him and send himself flying into the air. Underneath him, giant jaws crashed and ripped at where he had just been. The waters erupted into a frenzy as the sharks thrashed about, hunting for the source of the blood.

Mid-air, Tang Wulin felt unadulterated horror as Mu Ye dumped another bottle of blood over him, soaking him from head to toe. He really wants me to die!

Whenever Tang Wulin encountered a crisis, his mind always sharpened. In this situation, he did not waste his time complaining to Mu Ye for he understood the kind of man Mu Ye was. No matter how much he cried out, Mu Ye would uphold his vow and not intervene.

As he fell, Tang Wulin tore off his blood-soaked clothes, leaving only his underwear to preserve his decency. But there was still blood in his hair and on his face. Before he touched the water’s surface, he had balled up his bloody jacket and pants and threw them far away in opposite directions. Then he shot out his bluesilver grass in Mu Ye’s direction. He no longer gave a damn what he had to do to survive.

Taken aback by Tang Wulin targeting of him, Mu Ye gave an approving nod. But he wouldn’t let Tang Wulin off that easily. He evaded the bluesilver grass in a flicker of motion then repositioned himself high in the sky. In solemn silence, he watched as Tang Wulin continued to fall into the ocean.

The bloody clothes finally hit the water and drew the attention of many sharks immediately. However, about eight of them still lingered in place, their eyes watching Tang Wulin’s descent from below the waters.

A draconic roar erupted from Tang Wulin and his three soul rings appeared around him. The second ring shone and a barrage of grass spears released into the water around the sharks.

Two of the sharks opened their mouths, each unleashing a mass of white energy.

In an instant, the bluesilver grass disintegrated. With a swish of its powerful tail, one of the sharks propelled itself into the air not long after. It blasted toward Tang Wulin with its jaws wide open, exposing rows of razor-sharp teeth.

But before the shark could reach him, a single strand of golden bluesilver grass bolted into the shark’s mouth. As soon as its jaws crashed down on the grass in a heavy bite, Tang Wulin exerted his tyrannical strength and reeled the shark toward him. Two golden soul rings appeared around him, golden scales manifesting on his body. His right hand transformed into a dragon claw, and he sent a iron-hard punch into the shark’s skull until he was arm-deep in brain matter. Eyes shining with determination, Tang Wulin tore apart the shark from within with the help Golden Dragon Dreadclaw. The ocean around him scarlet, thick with the scent of blood and flesh.

Using a piece of the carcass as a springboard, Tang Wulin kicked off to the side, dodging the sharks fighting over the flesh of their fallen comrade. Although the sharks were all part of the same herd, the lessons in class had taught Tang Wulin they could indulge in cannibalistic behavior.

Flying through the air, Tang Wulin released strand after strand of bluesilver grass in an attempt to plunge swiftly into the ocean.

A hundred meters below the sharks, Tang Wulin quickly rubbed out all the blood in his hair. Thankfully, the sharks were far more interested in the carcass than that little bit of blood. This was the correct thing to do: Tang Wulin had no chance of escaping the sharks and their keen sense of smell if any blood lingered on him. All he could do now was hide and wait for an opportunity.

Now that Tang Wulin had cleaned the blood off, he used his bluesilver grass to propel himself back out of the ocean. He randomly picked a direction and dashed over the surface of the water.

A hint of surprise entered Mu Ye’s face. After watching Tang Wulin kill soul beasts in the ocean for forty-nine days, he was impressed by Tang Wulin’s strength. No matter what situation this kid runs into, he always manages to remain calm and choose the best path. As expected of a student of Shrek. This kid really is a little monster. Mu Ye’s expression hardened. But if he thinks he can overcome this trial as easily as that, he’s gravely mistaken.

As the sharks fed on their fallen comrade in a frenzy, one of them lifted its head and looked at the sky. Compared to the rest it was significantly larger, with a fierce silver pattern running down its back. Its dorsal fin quivered before the shark shot off in Tang Wulin’s direction.

Once it had arrived at the location in which Tang Wulin had rid his hair of blood, it paused. Then it accelerated on Tang Wulin’s tail like a hound hot in pursuit.

Yet that wasn’t the last of his bad luck. The other sharks quickly took notice and raced to follow the larger shark. Together, the speeding sharks formed a white wave.

I only have one pineapple cake left. Rip. 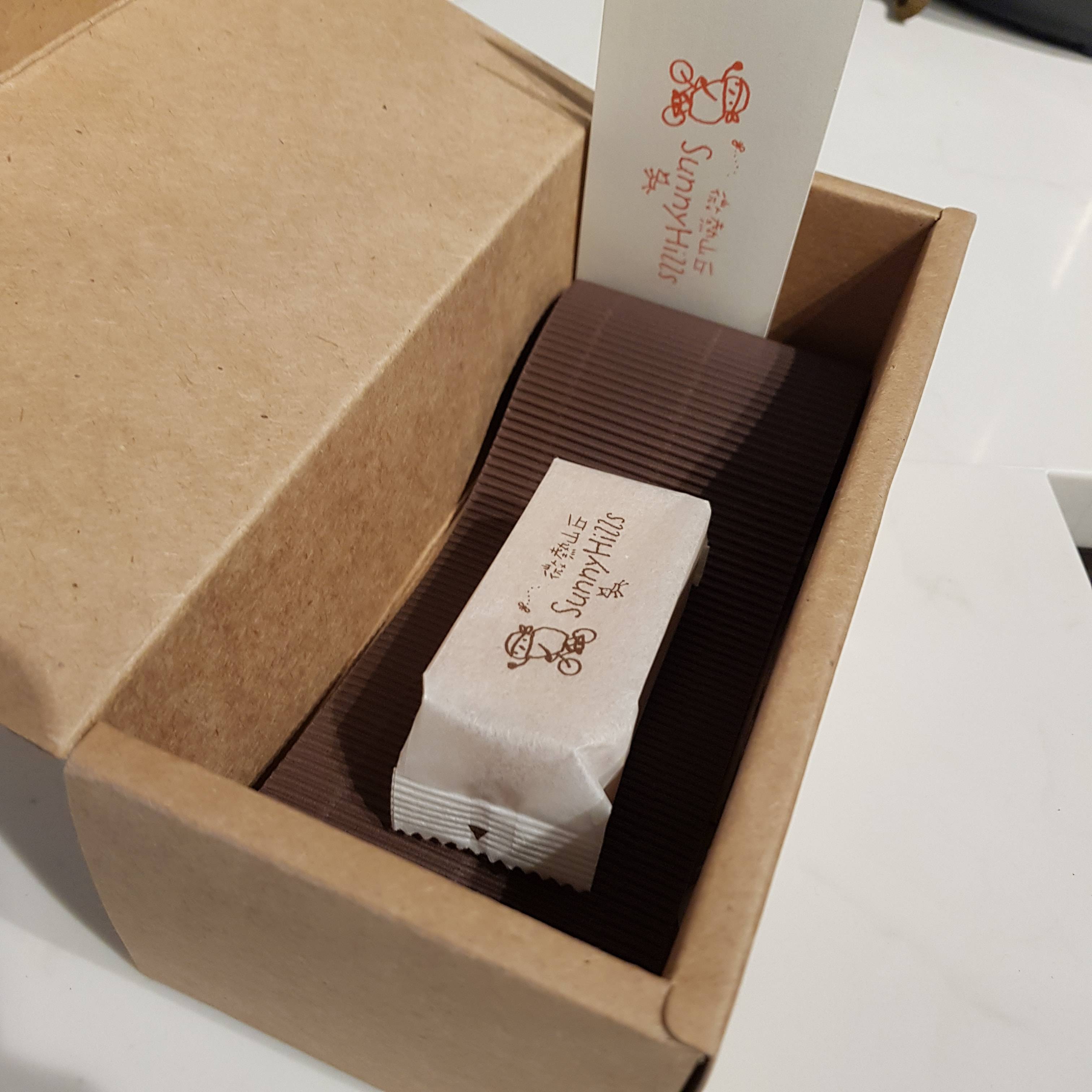