Wu Rui was thunderstruck. The third grade class had Yuanen Yehui thoroughly investigated prior to the competition beginning, because she was the class president of the second grade and posed the greatest potential threat. None of their predictions and strategy forecasts accounted for the possibility of her coming out for the first match. Their evaluation of Yuanen Yehui was that she was a power-assault-type with potent ranged and melee attacks, the champion of the second grade. They had unanimously agreed that it would be a mistake to underestimate her strength. What they had not discovered in all of their scouting was that she  possessed the Fallen Angel martial soul.

When Wu Rui first found out his opponent was Yuanen Yehui, he was overjoyed. His abilities were the perfect counter to a power-type like her. With his control abilities and greater soul power, he could easily win a battle of attrition. However, Yuanen Yehui swiftly switched to her Fallen Angel martial soul. The Fallen Angel soul possessed speed, power, and control. It was an apical and superlative martial soul with nary a weakness. Even Heaven’s Book was no match for the Fallen Angel.

Wu Rui managed to buy some time with the replica, but the gap between the replica and the original was obvious. With the Curtain of Darkness raised over the arena, the efficacy of teleportation was suppressed as well. He had to admit that bitter truth: he was outmatched and in a bind. Wu Rui was cunning and intelligent, he knew exactly how much of a disadvantage he was at. He was facing someone with twin martial souls, both of the same ring level as his own martial soul. He couldn’t even outlast her in terms of soul power.

Even so, he couldn’t back down. Defeat was not an option!

Deep within the shadows of the Curtain of Darkness, a sphere of resplendent light blossomed and grew, pushing back against the endless night. At the center of the light was the Heaven’s Book, now several times larger than before.

Wu Rui’s form was once more visible now. Tendrils of white light whipped out from his abdomen, spreading across his body to form a shining chestplate. His aura overflowing with power. Then with a flick of his hands, items poured out of his storage rings and combined with his breastplate. A moment later, he was equipped with pauldrons, gauntlets, and faulds. All he was missing was a helmet and leg armor.

He was clad in six shining white pieces of battle armor. His armor’s design was plain and he couldn’t fuse with them, but their effect on his strength was staggering.

Waving his hand over the Heaven’s Book, he flipped the pages and summoned vines. The vines were all a minimum of 30% larger than before. In an instant, they spread throughout the entire arena to form a giant trap for Yuanen Yehui!

Six pieces of battle armor! As expected of a member of the third grade class! The spectators in the stands were awestruck. Wu Rui was a genius, one who was likely to become a one-word battle armor master by the time he turned twenty! He was a potential recruit of the inner court! This was the true strength of the strongest control-type of the third grade!

Yuanen Yehui snorted and looked up at the sky. Then she let out an ear-splitting shriek, her aura of darkness bursting with might. A beam of purple shot into the sky, then her aura waned and her wings grew in size. Her eyes shifted to a deep maroon as a swirling void of black and purple formed behind her. It was her third soul skill, Fallen Angel Descends!

With a wave of her sword, countless beams flew out, shredding the incoming vines to tatters. Then she flapped her wings, shooting towards Wu Rui.

“I don’t know if I’m supposed to call you Junior Brother or Junior Sister, but it doesn’t matter. There’s a simple reason battle armor masters are the greatest on Douluo! It’s strength!”

His armor began to shine along with his Heaven’s Book, the two resonating. He called down another beam of light to smite Yuanen Yehui from the heavens, a combo attack with the replica of her.

The replica was clearly stronger than before, now that it was empowered by his battle armor. It was able to duplicate 70% of Yuanen Yehui’s strength.

“With my battle armor equipped, my soul power will last twice as long now. And my replica is even stronger! Your Curtain of Darkness won’t be able to restrain my teleportation either! I can even chain together teleports! There’s no way you can catch me. Give up now and concede. You might as well save some strength for the later matches,” Wu Rui said, smirking as his vines joined in on his combo attack. Yuanen Yehui was cornered now.

After equipping his battle armor, Wu Rui had instantly seized the advantage once again. Despite this, Yuanen Yehui continued to meet his onslaught with a steady gaze. A slash and she pushed back the replica. Then she froze, as if she turned into a stone statue.

What’s she doing? Wu Rui watched in confusion but did not relent in his attacks.

Vine after vine shot forth to bind Yuanen Yehui while the replica charged right back at her with its single sword of darkness.

The blurred void behind her solidified into a more mature version Yuanen Yehui, one formed of shadows. It stepped forward and engulfed Yuanen Yehui just as the replica’s slash arrived. Then the replica too was engulfed by darkness.

What the hell was that? Wu Rui scanned the arena and flipped to summon another replica. She was actually hiding this skill all along! This has got to be her true strength!

The replication light landed upon Yuanen Yehui, but no replica appeared. She had resisted his skill.

In the stands, every single student was stunned, even those on Yuanen Yehui’s team. When did she manage to sneak in a ten-thousand-year soul ring?

The darkness over Yuanen Yehui’s body stretched. Her body soon grew to three meters in height while retaining her Fallen Angel features. The demonic sword in her hand solidified its existence, runes now pulsing with power down the purple blade wreathed in violet sparks. Her eyes radiated a deep violet.

On her shoulder sat a small three-winged purple angel that stared at Wu Rui with eyes full of bloodthirst. It was her new ten-thousand-year spirit soul!

With a wave of her demonic sword, a clap of thunder rumbled through the arena.

Wu Rui tried to teleport, but was aghast to discover he couldn’t. Did she seal the space around me with her control over darkness? How the hell is that possible? He sent forth a swarm of vines at Yuanen Yehui in a bid for time.

But all his struggle was for naught.

So Kingdom Hearts 3 is pretty fun.

And I can't stop laughing at this. 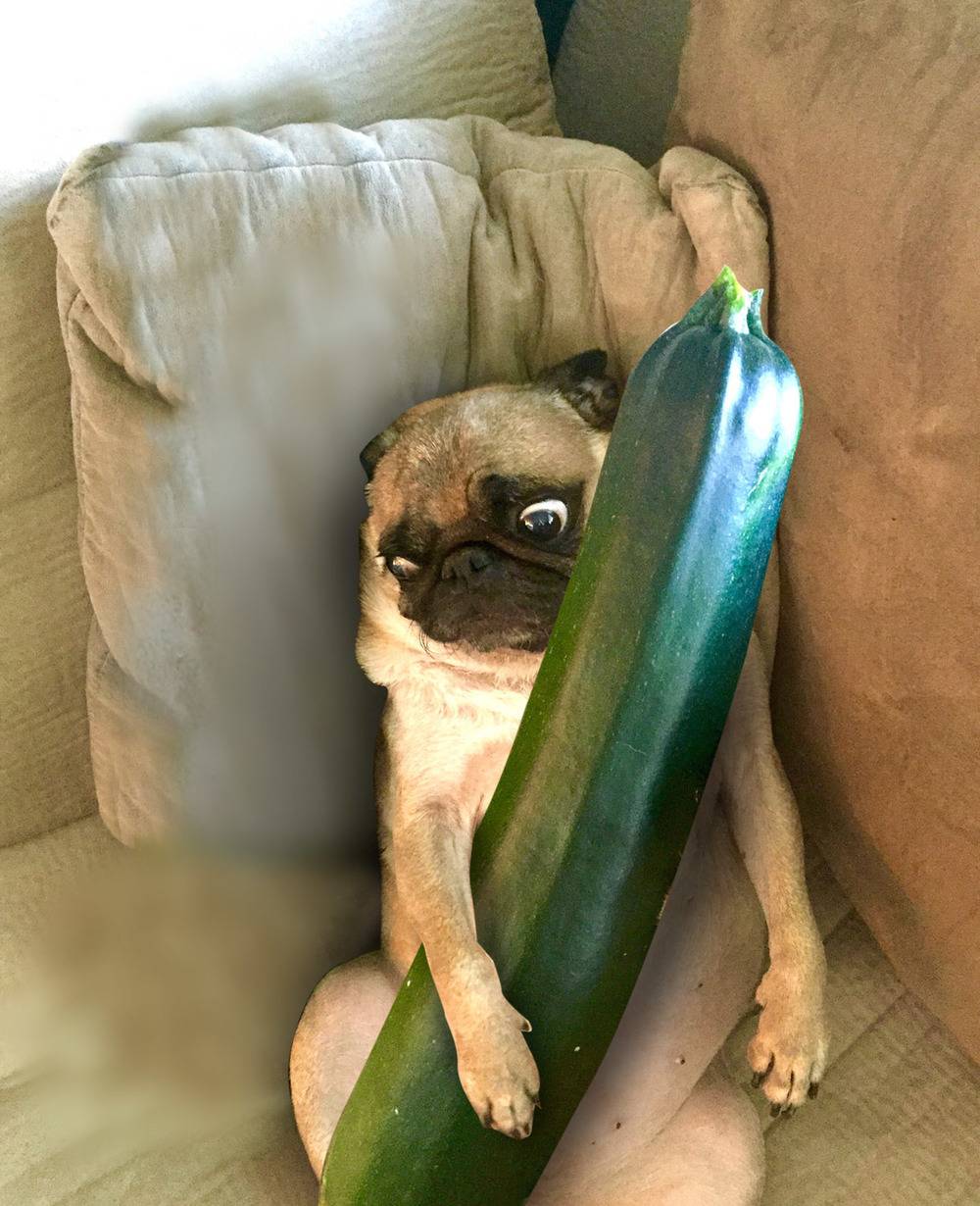