A Divine Blacksmith! Tang Wulin’s heart raced at the thought. His mind buzzed with excitement. Yeah! I can’t believe I got so lucky! I came here to make money, but I get a lecture from a Divine Blacksmith instead? Awesome! I can’t do anything about the duration of the exam, but I can’t let this chance slip away!

The hall of the first floor was already packed by the time Tang Wulin and the clerk arrived. At the center of the hall, a space twenty meters in diameter had been left empty. It was fully furnished with all the necessary equipment to forge.

Everyone was bustling with excitement and expectation.

The clerk could only manage to bring Tang Wulin to the edge of the crowd. Although Tang Wulin was tall, the blacksmiths in the crowd were all muscular giants. He couldn’t see above the sea of heads at all. Tang Wulin ducked and squirmed his way through the crowd, slowly heading to the center.

“Kid, be careful! Don’t squeeze in! You’re going to get trampled!” the clerk shouted after him, but he was already gone.

Tang Wulin pushed on through. Despite how lean he was built, his frame hid monstrous strength. With that strength and Controlling Crane, Capturing Dragon, he quickly reached the center of the crowd and got a front-row spot.

Tang Wulin was surrounded on all sides with blacksmiths bursting with anticipation. No one even noticed a kid like him sneak to the front.

Five minutes soon passed, and the crowd split to allow a man walk through to the center. A retinue of staff surrounded the man, and everyone cheered when they saw him.

“President! President!” they shouted zealously. The hall seemed to boil into a frenzy.

Tang Wulin looked over to see a handsome man with black hair and black eyes. He looked to be in his thirties, but his eyes showed profound depths far beyond his years. His sideburns were completely white, a bright contrast with the rest of his black hair. But the most eye-catching thing about him were his hands. They were at least fifty percent larger than an ordinary man’s, but instead of being bulky and rough, they were slender and fair. They looked like the hands of a young lady, but much larger. In fact, his hands sparkled like jade.

He’s Zhen Hua, the continent’s only Divine Blacksmith! As a blacksmith himself, Tang Wulin had long since heard of Zhen Hua. He was a legend among blacksmiths. Contrary to his youthful appearance, he was actually forty-five! He had become a Divine Blacksmith at the age of thirty seven, and that had been eight years ago.

Tang Wulin’s eyes sparkled as he watched this legendary figure. He would be fortunate to learn even the tiniest thing from him.

“Hello, everyone.” Zhen Hua waved his arms at the crowd.

Hundreds of voices overlapped in a deafening greeting. “Hello, President!”

Zhen Hua gestured for everyone to quiet down, and the hall immediately went silent. It was as if the sound had never occurred in the first place.

Now this is true prestige!

Zhen Hua smiled. “I don’t have much time, so I’ll begin immediately. I’ve been really busy lately, and it's been quite some time since my last lecture. Today, I’ll explain some of my deeper understandings to all of you. I encourage you to go and test what you glean from my lecture on your own time.” He walked over to the forging table as he spoke and placed his large hands on the table.

“This is a little trick for alloy forging I discovered not too long ago. As everyone knows, forging alloys is an important stage for us blacksmiths. You can start forging alloys at the sixth rank, and as you progress, you become able to forge alloys composed of more and more metals. Of course, the more metals added, the harder the forging process becomes. This trick I’m about to teach you… well, it’s really a technique. This technique can lower the difficulty of forging alloys.

“It can be said that this technique is derived from melding or the way catalysts work. Different metals have different characteristics, and when two metals come together, there is always some sort of chemical reaction. For example…”

Zhen Hua explained his thoughts in a clear and gentle voice, and everyone grew calm as they listened. They did their best to commit the details of this trick to memory.

Tang Wulin grew more and more amazed as he listened. He had heard of a similar technique from Mu Chen, but since he hadn’t reached the sixth rank yet and could only forge two-metal alloys, he wasn’t ready for it. Mu Chen hadn’t explained the technique then, and now that Tang Wulin was hearing about it from Zhen Hua, he felt as if everything was clicking into place. He had been practicing alloy forging for the past half year, so this lecture couldn’t have come at a better time. His understanding of alloy forging deepened, and countless possibilities opened up to him.

“...and so, by mixing this in, your workload will decrease, and the chances of your alloy being successfully forged will increase significantly.” Zhen Hua smiled as he concluded his lecture.

Until this point, the audience had been watching with quiet reverence. So, when this voice suddenly obliterated the silence, everyone turned to look at its owner.

In reality, most blacksmiths didn’t really understand the underlying concepts behind alloy forging. Blacksmiths of the sixth rank and above were rare after all. However, such knowledge would still be helpful for any blacksmith’s future growth. In fact, many made a pilgrimage to Heaven Dou City just to listen to the Divine Blacksmith’s lectures. Therefore, it was blasphemy for someone to cheer so loudly!

When everyone saw the owner of the voice, they were dumbstruck. It was a kid still in his teens!

Zhen Hua was astonished by the excitement shining in Tang Wulin’s large, bright eyes. He gave him a warm smile. “Did you understand my lecture?”

“Mn!” Tang Wulin nodded. He was currently absorbed in his thoughts, pondering the concepts he just learned. His mind in a world of its own, just like when he forged. He didn’t notice the peculiar gazes of his peers at all.

“What a heroic child.” Zhen Hua chuckled.  “Excellent. It looks like the future of our Blacksmith’s Association will be a bright one indeed.” 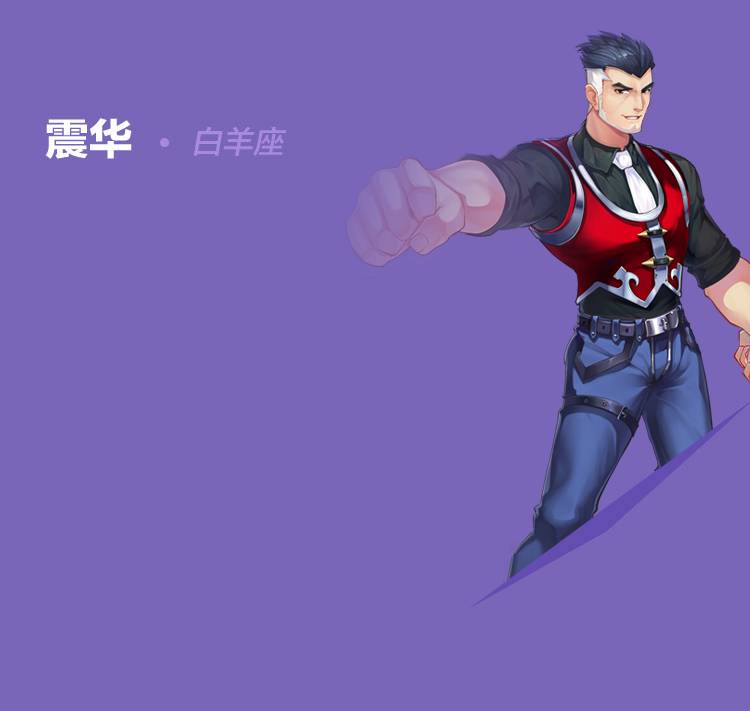