It took around an hour to reach Heaven Dou City. It was the first time Tang Wulin rode a mecha.

Standard issue military mechas were yellow-grade. They required a lot of skill to pilot and could be powered by both electricity and soul power. All the controls were manual, and the mecha utilize spirit souls in a simple manner.

The mechas stood at twelve meters tall. Their cockpits were large enough to fit two people and were quite snug, with the pilot’s entire body firmly fastened inside. All movements by the pilot corresponded with how the mecha moved. The greatest mecha pilots could even maneuver their mecha as nimbly as a human, but this was very demanding on the pilot’s skills and physical body.

Twelve yellow-grade mechas participated in the rescue operation. However, they had never expected the situation to already be resolved when they arrived.

There were ten terrorists. Eight were dead, while the rest severely injured. Not a single bomb had gone off. Despite that, there were over a hundred civilian casualties. The third carriage was a scene of a bloody carnage where even even the elderly and children could be found dead in pools of blood. Those terrorists had been absolutely ruthless.

During the hijacking, the security captain had sacrificed himself, while Mo Lan was gravely injured in an attempt to save everyone. Tales of their fearless acts spread like wildfire throughout Heaven Dou City. As for Tang Wulin, his actions to save everyone instantly elevated him to hero status.

Tang Wulin quietly slipped away from the train station when he overheard some staff members gossiping that the city officials wanted to award him with a medal of honor. He had no choice but to run. Time was still ticking on his exam! He could only imagine how long and tedious the award ceremony would be.

In truth, Tang Wulin didn’t feel proud of his achievements at all. The security captain still died, and Mo Lan was in a serious condition. It was the first time he encountered such sinister people. The terrorists were vile and regarded human life like it was grass.

Tang Wulin left the station with a heavy heart. However, he soon realized that his pockets were much lighter than his heart.

Mo Lan had given him twenty thousand Federal credits and had said she would get him a one-month pass once they arrived in Heaven Dou City, but she was currently in critical care in the hospital. She was in no position to help him find an opponent in Heaven Dou City either. Tang Wulin gained nothing from staying.

“I really can’t count on anything going according to plan!” Tang Wulin lamented.

What do I do now? I have to be decide quickly! Tang Wulin quickly thought things over, before gritting his teeth and hailed a taxi to the local Blacksmith’s Association branch.

If he spent frugally, he might survive the entire exam with just twenty thousand credits. . However, Tang Wulin’s stomach posed a problem! Twenty thousand credits was only enough to sustain him for a day or two and nothing more! He couldn’t bear the thought of starving himself.

All Tang Wulin ate today was a box meal, which was nowhere near enough to fill him. Right after that, he had been thrown into a harrowing battle against the terrorists. His stomach was already growling.

Damn it, Lizhi! Since you can team up with someone, you should have teamed up with me! Tang Wulin longingly thought of Xu Lizhi’s buns. I wouldn’t starve if you were here!

Xu Lizhi’s Agility Soup Bun and Bloodthirst Bean Buns boosted a soul master’s strength by a large margin and were sought after by many. However, Tang Wulin loved Xu Lizhi’s Recovery Pork Buns the most. Not only did the pork buns replenish his blood essence, they also filled his belly. Tang Wulin and the pork buns were a match made in heaven.

I’ll grab some food first, then I’ll forge some metals and earn some money. I need to earn enough for the rest of the trip. After that, I’ll ask the Association to help me find a suitable opponent. This was the best plan Tang Wulin could come up with.

Heaven Dou City wasn’t as large as Shrek City, so it didn’t take long before he arrived at the local Blacksmith’s Association. After paying the expensive taxi bill, he got off and found a restaurant in the neighborhood.

I’ve gotta eat as much as possible! Tang Wulin thought as he walked into the restaurant.

When he walked out, the restaurant was completely cleaned out of all its ingredients. Hushed murmurs followed his footsteps. “That child is so pitiful. Did he starve to death in his past life?”

Tang Wulin had long since become accustomed to people talking about him. He rubbed his flat belly, his face full of satisfaction. Although the food wasn’t the most nutritious, it was still decent. He had come and left like a storm. Now that his belly was full, he could concentrate on his work.

Tang Wulin looked up at the large signboard that said ‘Heaven Dou Blacksmith’s Association’, then walked in.

In Heaven Dou Soul Train Station, a tall and sharply dressed man stood there with a furious expression. “What? He disappeared? How could you let this happen? You can’t even look after one person?”

This man was Mo Wu. His mood couldn’t be any worse right now. As the administrator of Heaven Dou City and one of the high-rank officials in the Federal government, his words carried a lot of weight.

When he received the news that his daughter had been taken hostage by terrorists who hijacked a train, his vision had gone black and he almost fainted. In his busy life, his only daughter was the apple of his eye.

Just a few months earlier there had been terrorists attacking another train. This incident was extremely tragic. Hundreds of innocent citizens had died. At that time, he feared for his daughter’s safety and asked her to resign, but she simply smiled and refused. He hadn’t expected another attack so soon, and that it would involve his daughter this time as well.

News on the situation slowly trickled in, but all of it was bad. Bombs were planted throughout the train, and the terrorists even had a soul cannon. The situation only got worse and worse. Then he learned that Mo Lan chose to trade herself for the other hostages before disconnecting the carriages, and he feared the worst.

Just when all hope seemed lost, they were notified that the crisis was resolved. Mo Lan was gravely injured but she would live, along with the rest of the hostages.

He could hardly believe his ears when he found out that his daughter’s savior was a young teen. Then he learned that this teen was from Shrek Academy! His doubts disappeared and he rushed to thank his daughter’s savior. Yet when he arrived, Tang Wulin had already run off.

He was about order his subordinates to search for him when a person appeared in their midst.

“Who are you?” They were currently in a secure room where civilians were forbidden from entering, so Mo Wu was stunned to see a stranger in the room.

The stranger was a handsome young man,his expression stern and full of frost. “Did Tang Wulin leave already?”

Mo Wu’s heart raced. “Are you from Shrek Academy?”

Mo Wu relaxed and he let out a sigh of relief. No wonder he could sneak in. He’s from Shrek Academy!

“I’m looking for him too. He was resting here earlier, but then he disappeared.”

Wu Zhangkong furrowed his brow. He had specifically chosen to tail Tang Wulin. His disciple’s growth could only be described as miraculous. Tang Wulin started with a trash martial soul, yet he surpassed all expectations and rose to become the class president of Shrek Academy’s first grade. Such an achievement couldn’t simply be attributed to hard work. Wisdom, talent, hard work, and perseverance were all required to bring about such a miracle.

Out of all his disciples, Wu Zhangkong was proudest of Tang Wulin. This was why he had volunteered to follow Tang Wulin during the exam. He wanted to personally watch just how Tang Wulin would tackle each problem and his growth in the process.

Tang Wulin had boarded the train so fast, Wu Zhangkong had missed it and was forced to take the next one. Halfway through the trip though Wu Zhangkong’s train was forced to a stop because the carriages detached from Tang Wulin’s train blocked the tracks. Wu Zhangkong only managed to find out about the terrorist attack after the information blackout imposed by officials was lifted. He had asked around to understand the situation then immediately rushed over here.

“I’ll take my leave then.” Wu Zhangkong nodded curtly to Mo Wu, then turned to leave.

“What are you doing?” Mo Wu shouted in anger, but was powerless to resist as he was an ordinary civilian. He found himself by Wu Zhangkong’s side an instant later.

“Come out!” Wu Zhangkong shouted. His eyes flashed as he looked at a corner of the room.

Then a hoarse voice rang out.

“As expected of someone from Shrek Academy…” 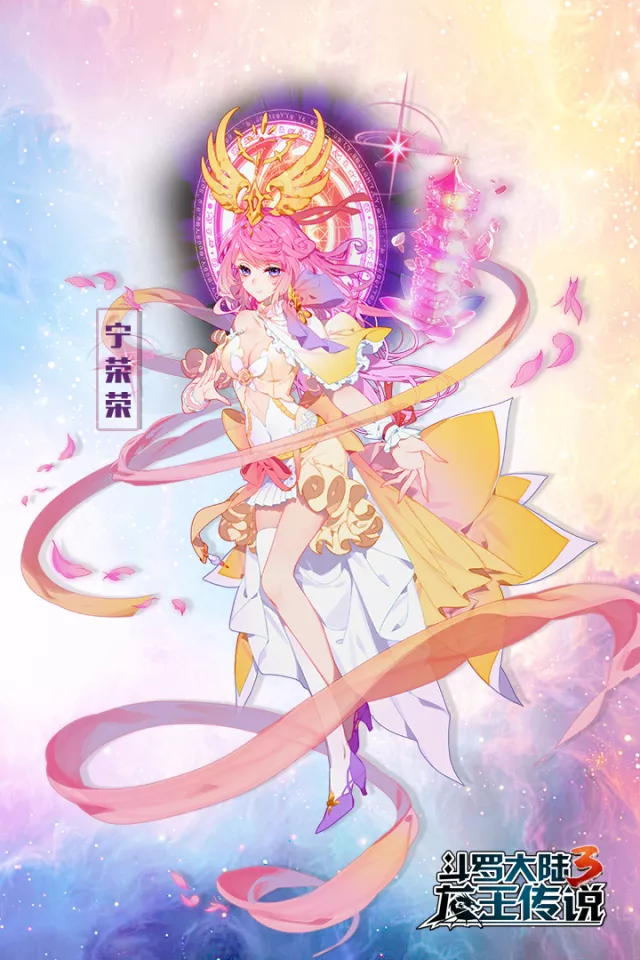