After observing each of Ye Xinglan’s steps, every slice and stab of her Stargod Sword, Tang Wulin understood the importance of being involved in the crafting process. Without doing so, one would never grasp the essence of their battle armor! Only through true comprehension could one fuse with it and bring out its full potential!

Seven hours in, Ye Xinglan’s sword finally slowed. The circuit core carving was halfway completed. However, she didn’t have enough soul power to finish it off! Not skipping a beat, she reached out a hand to Xu Lizhi. throwing the pork bun he subsequently gave her into her mouth. Meanwhile, her sword never paused,,its magnificence never waning as it steadily released threads of starlight.

The Recovery Pork Bun replenished both her soul power and physical strength, a major boon to her. Three minutes later, she stuffed another pork bun into her mouth. For the next hour, she would eat a pork bun every three minutes or so. This was the only way she could maintain her strength to finish the carving. Yet her soul power was consumed faster than it was replenished.

To Tang Wulin’s alarm, he could see her belly swelling like a balloon. Unfortunately, not everyone’s stomach was as great at digesting as his. By now, she had eaten twenty buns, which was a far greater amount than her normal meal. The way things were progressing, it was a only a matter of time before she reached her limit. Although food created by a soul master replenished one’s energy, it was still food in the end! Eating too much would be harmful!

Ye Xinglan was in a sticky situation. Her digestion couldn’t keep up with how much she gobbled up, and the buns weren’t providing enough soul power to cover her expenditure. She would fail at crafting the battle armor at this rate.

Tang Wulin had thought such a situation might occur, so he had pulled Ye Xinglan aside beforehand with questions. But she spoke confidently for her success, not leaving any room to argue. All he could do now was believe in her.

Ye Xinglan extended her left hand once more, but this time, her fingers twitched, her limb frozen in a halfway reach before she retracted it. She couldn’t eat another bite. She had hit her limit with twenty buns. Anymore, and she feared it would disrupt her control over her Stargod Sword.

Without a supplementary source of soul power, her reserves dried up. Beads of sweat formed on her forehead, her brows scrunched in concentration as she forced herself to maintain her crafting tempo. She carved line after line into the metal without pause.

Xu Lizhi hesitated, but used his third soul skill in the end, calling forth a Bloodthirst Bean Bun. Ye Xinglan took a deep breath before throwing it into her mouth.

Bloodthirst Bean Bun was Xu Lizhi’s most potent soul skill. Ye Xinglan’s aura transformed after she ate it and her weak soul power fluctuations exploded with power, her physical strength rapidly climbing to the point where it surpassed her limits!

Certainly, one’s soul power doubled after consuming the Bloodthirst Bean Bun, but that effect was secondary to the boost in physical strength and blood essence.

Following that, Ye Xinglan’s bloated belly rapidly shrunk, the boost to her blood essence increasing her digestive ability. With the pork buns digested and absorbed, another burst of strength flooded her body.

Her Stargod Sword shined more brilliantly than ever, the threads of starlight released from each slash thicker than the ones before it. Every stroke of her sword was bold and decisive, and the speed in which the piece of battle armor took shape accelerated.

However, Tang Wulin didn’t relax. In fact, he was more nervous than ever. The effect of the bean buns weren’t long-lasting and once it wore off, her strength would tank. At that point, failure was inevitable. Can she finish it in the next three minutes? This was the limit he calculated for her. That said, she was already working as fast as possible.

Before long, two minutes passed. Although she made much progress in that period, at this rate , she wouldn’t finish!

For that reason, Ye Xinglan pushed herself past her limits. She slashed her Stargod Sword furiously, letting out countless threads of light that wove together in a net. Before, it took a hundred thousand overlapping threads to cut into the star silver. Now it only took a hundred! Her efforts paid off, the gauntlet’s form crisp and clear. Starlight swallowed it whole, its surface twinkling resplendently. But such progress came with a price. With each stroke of her sword followed another wave of trembles coursing through her body. The Bloodthirst Bean Bun’s effect was beginning to pass.

Not yet! Just a bit more! Tang Wulin subconsciously took a step forward, his fists clenched.

You have to succeed!

He took in Ye Xinglan’s face. Despite her weakening appearance, forehead drenched in sweat, her focus was as sharp as a blade, her will unshakeable.

Tang Wulin paused in his steps as he was walking toward her. The determination in her eyes filled him with confidence. At a time like this, belief was important!

“Big Sis Xinglan.” Xu Lizhi’s voice was soft like the wind, a shiver zipping down his spine.

“No back talking! Just give it!”

With gritted teeth, Xu Lizhi summoned another Bloodthirst Bean Bun and handed it over to her.

She’s going to eat two? Can she handle it?

Tang Wulin was shocked. Whether it was him, Gu Yue, Xie Xie, or Xu Xiaoyan, they all approved of her now. For the sake of her comrades, she was willing to risk eating a second Bloodthirst Bean Bun! They were delighted to have someone like her in their team.

The gaze Gu Yue directed at Ye Xinglan softened, the resentment she held for the other girl fading into the air. Xu Xiaoyan stared in admiration, and a whirlpool of emotions filled Xie Xie.

After Ye Xinglan ate the second bean bun, her strength had shot up to its peak, then surpassed it! Each thread of starlight was thicker than before. They cut into the metal swiftly, countless lines appearing on the star silver with each passing second. Several holes opened up in the metal, a golden glow surrounding gauntlet.

Is she going to succeed?

No one could be sure and watched with bated breath. The final juncture approached.

Ye Xinglan bit her lower lip, her eyes shining like the most brilliant of stars. From beginning to end, her focus had never deviated from her task, her sword never wavering as she focused on her conviction!

The countless threads of starlight had sliced up the metal, shaping it into a radiant gauntlet.

In the blink of an eye, he was by her side.

Without any hesitation, he slashed open the palm of his right hand and dripped blood onto the gauntlet. The metal drank it up, its golden color taking on a tinge of crimson. Rays of light burst from the surface, illuminating the entire workshop like a miniature sun.

Tang Wulin stepped forward and made a pulling gesture with his right hand. Threads of starlight shot out and wrapped around it. The threads sliced into his skin, leaving behind a complex design. Before blood could even seep out of the cuts, his hand was enveloped in the starlight. Daggers of pain seared the nerves in that limb. Then, he felt a familiar aura. It grew timid as it sensed his bloodline, the pain transforming into heaviness.

Alright guys. It's time for a waifu contest. Who's the best waifu here? Tell me who you think is the best down in the comments below!

(Get the answer wrong and I'm going on hiatus.) 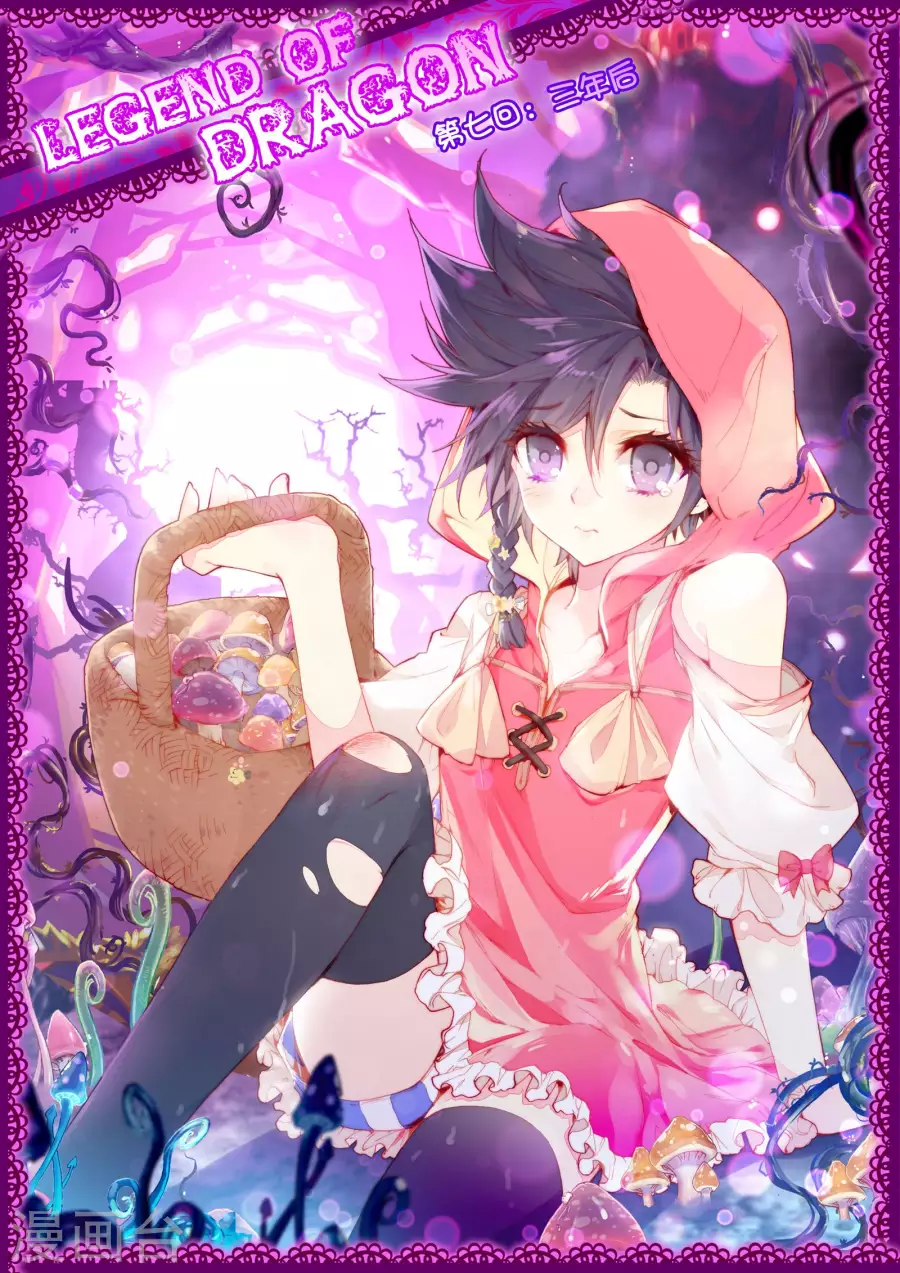 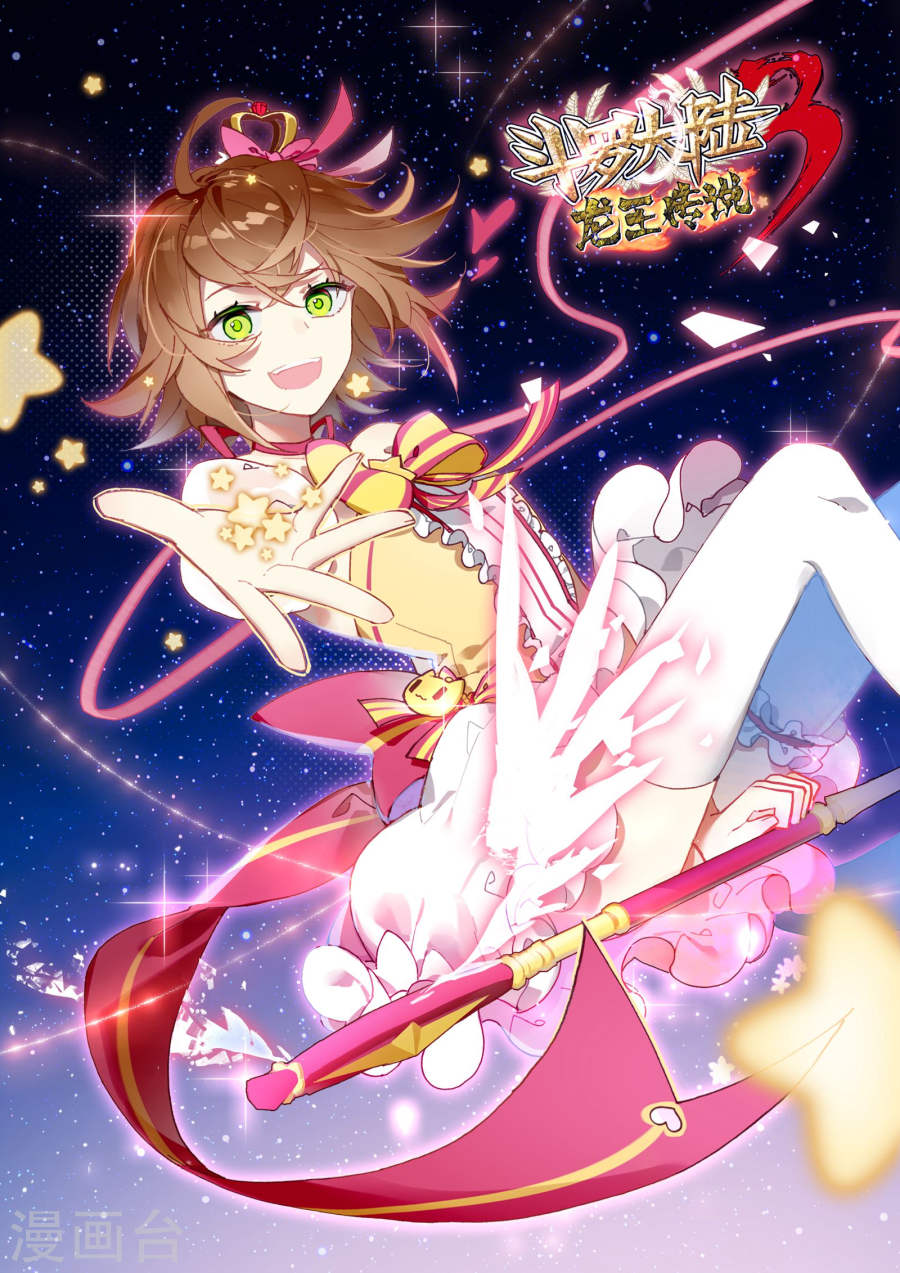 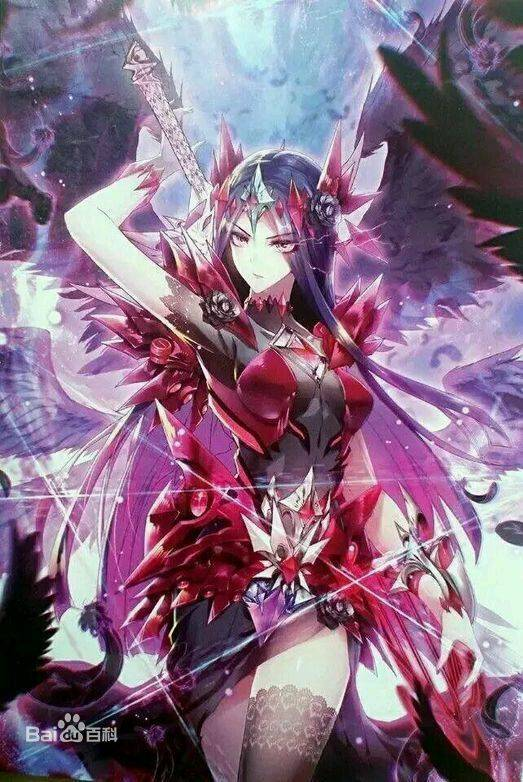