Chapter 384 - The Decisive Battle of the First Grade

Chapter 384 - The Decisive Battle of the First Grade

If every soul master’s dream was to enter Shrek Academy, then it was the dream of all soul masters in Shrek Academy’s outer court to enter the inner court! However, that was easier said than done. Getting in, even if it were a sliver of a chance, required two things: the unceasing tempering of the self and a chance encounter with good fortune.

Yang Nianxia trembled when he saw the fire blazing in Tang Wulin’s eyes. Not a trace of anxiety or impatience manifested. Only burning ferocity prevailed! In fact, Tang Wulin’s mask of calm had cracked to reveal his conviction, hot to the touch. His entire being seemed to be engulfed in flames, his determination shocking his foes.

Yang Nianxia wasn’t the only one affected. All five rankers were struck astonished. They couldn’t fathom how Tang Wulin could possess such fierce battlelust. Does he actually think he can win?

The rankers had done their research on Tang Wulin’s team. Tang Wulin was fairly strong but still possessed many weaknesses, the greatest being his martial soul. He also recently gained his third soul ring. The only reason he could rise to their level was his strange bloodline. Rather, they saw Gu Yue as their greatest foe, for she had beaten Wu Siduo during the cooldown of Hell White Tiger. But that was it. The other three members might as well be invisible.

Xie Xie was an average agility-type soul master in their eyes, an insurmountable gap separating him from them. They found Xu Xiaoyan’s ability to exploit openings favorable, but no matter how they looked at it, she must have gotten into Shrek Academy by a fluke. She was just too weak in everything else. According to their digging, she had been part of Tang Wulin’s original team, so they surmised that Tang Wulin and Gu Yue had helped her get in. The only mystery was Xu Lizhi. All they could gather about him was his status as a support-type soul master, one without much combat ability. Finally, there was Ye Xinglan. She seemed strong. Yet for some unknown reason, she had been forbidden from participating. As such, faced with such nameless opponents, they had no fear of Tang Wulin’s team.

However, the fighting spirit Tang Wulin displayed was baffling! Does he actually think they can win? Even against Wu Siduo’s Hell White Tiger?

“Get ready. I will begin the five second countdown.” Wu Zhangkong’s chilling tone came down like a bucket of ice water over the five rankers’ heads.

So what if he has fighting spirit? That’s nothing in the face of true power.

Each of their names were etched onto the Genius Youths Ranking. Moreover, Wu Siduo was a super genius who entered the top ten at thirteen, the youngest in history! No one else could compare with her at her age. She had four soul rings and twin martial souls! She was a dazzling star in Shrek Academy destined to enter the inner court.

The five of them had brimmed with pride. Yet their inability to seize the class president position crushed it. The dissatisfaction smoldered until it exploded into this decisive battle!

Tang Wulin was quite strong, but nowhere near as strong as Gu Yue according to their evaluation. But even Gu Yue didn’t enter their eyes. With her cultivation level, they refused to believe she could handle the five of them together! At best, she could stand toe-to-toe with Luo Guixing.

All five rankers believed that Tang Wulin’s true strength lay within his blacksmithing skill. The reason they hadn’t rebelled against him at first was precisely due to this. Such a talented blacksmith was hard to come by, and they couldn’t afford to sour their relationship with him. However, conflict arose between Tang Wulin, Luo Guixing, and Wu Siduo. They found his ideas too impractical, so while Yang Nianxia couldn’t compare with Tang Wulin, he was enough for their needs. Having come to this conclusion, they no longer cared about crossing Tang Wulin. Luo Guixing chose to gather up the rest of the rankers and isolate Tang Wulin.

For rankers like them, there was no backing down, only advancing forward!

Three purple soul rings appeared around Tang Wulin, bluesilver grass swarming out of the ground by his feet. The grass slithered to the front and formed a protective shield around his companions.The rest of his teammates summoned their martial souls as well, glittering soul rings materializing around them one by one. To the spectators’ surprise, Xu Xiaoyan now had a purple soul ring in addition to two yellow ones. But the rankers didn’t notice. Tang Wulin had used his bluesilver grass as a screen to block their vision.

Tang Wulin had carefully planned out their opening moves to the tiniest details. No one but him thought such meticulous preparations would affect the tide of battle.

Without skipping a beat, the five rankers summoned their martial souls as well.

When both Wu Siduo and Xu Yucheng revealed four soul rings, even the Holy Spirit Douluo was taken aback. Four soul rings was nothing to her, but it was an astonishing achievement for a thirteen-year-old. Even Shrek Academy, the number one academy on the continent, had few talents like them!

Yang Nianxia roared to the sky, his body swelling with strength as he transformed into a Duskgold Bear. He grew to two meters in height and was now covered in dark-gold fur from head to toe. Like a wild beast, he charged at Tang Wulin. Light shimmered around Luo Guixing as he disappeared behind Yang Nianxia, hiding behind the muscular bulk.

Wu Siduo shot out to the side like lightning, instantly overtaking Yang Nianxia. There was no doubt that out of the ten combatants, she was the fastest. Her winding path led her straight to the one who had defeated her before, Gu Yue!  When it came to speed, Xu Yucheng was only second to Wu Siduo, and he sprinted from the other side to form a pincer attack with her. Because he was a pure agility-type, he could just keep up with her. Meanwhile, a green aura enveloped Zheng Yiran’s body as she also burst into action. Although not as quick as the others, she brought along a green fog of death in her advance.

Yang Nianxia charged down the middle, Luo Guixing stayed in the center, Wu Siduo and Xu Yucheng rushed in from the side, and Zheng Yiran slowly advanced. Their actions held not a hint of unfamiliarity, their teamwork flawless. They hadn’t been wasting time twiddling their thumbs the last few days. The five had ran drills to hone their teamwork, not to defeat Tang Wulin’s team, but the second grade’s. Not once had they considered Tang Wulin’s team a threat.

There was a great difference in strength between grades at Shrek Academy, where each was  separated by an age gap of two to three years! Rarely would a lower grade defeat an upper one. However, this year’s class of new students was the most promising in the last century!

Here's Yang Nianxia and Xu Yucheng！What do you guys think of the two? I think Xu Yucheng's outfit is pretty cool. Leave your thoughts down below! :)

Note: These pictures are of when they're older. 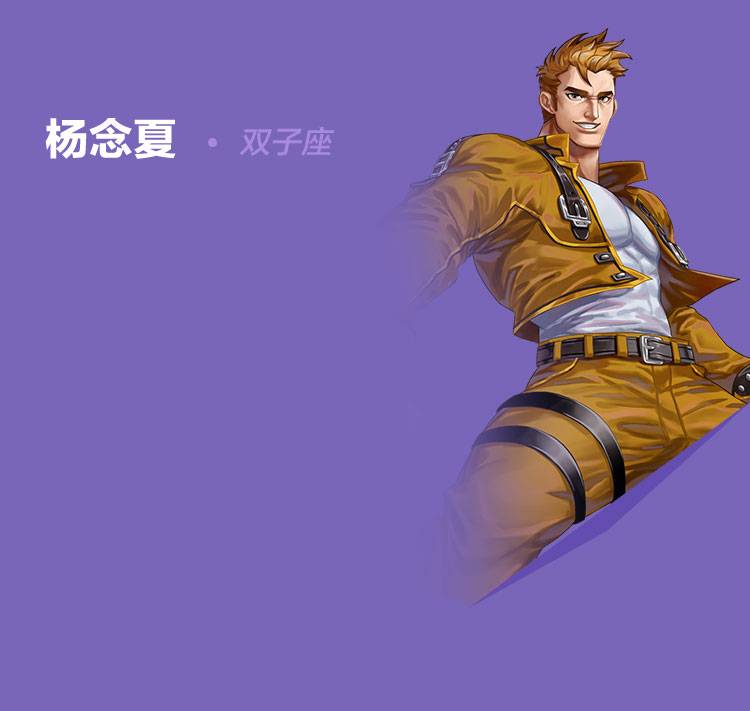 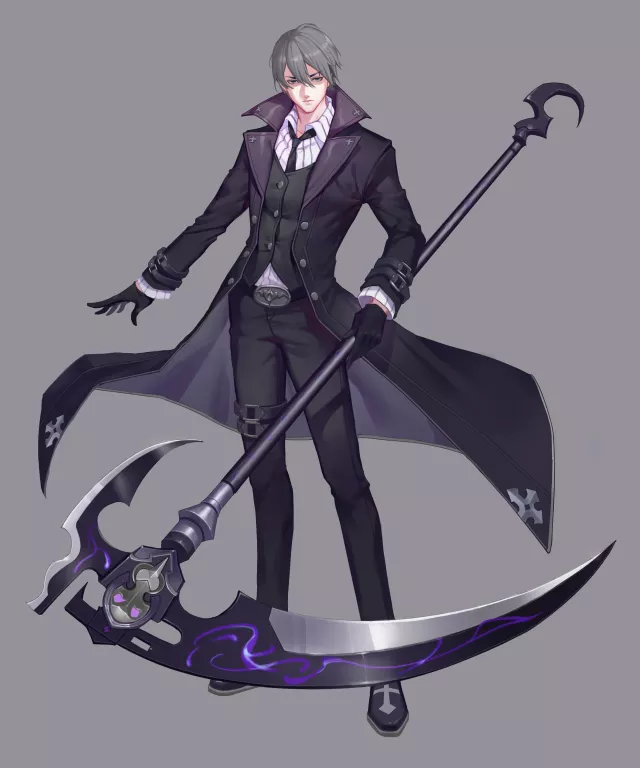