The mass continuously rained compliments about this prenatal fetus. It wasn’t that rare in the thirteen continents but one coming from a red fir tree was a different story.

Dao fetuses were also divided into prenatal and postnatal; the former being much stronger. However, prenatal started at Dao Sovereign and Golden Inlaid for the lowest cultivation and grade.

The biggest difference was that prenatal fetuses already had chaos and primordial energies. To keep it simple, the fetus itself had cultivated.

Postnatal fetuses didn’t have any and started from zero. After fusing with divine metals and ores to become a dao weapon, its cultivation would rise with its master or creator.

Thus, after the cultivator reached Dao Sovereign, their weapon would also reach Dao Sovereign and enjoyed the power of this realm.

This wasn’t the case for prenatal fetuses. After coming out, it already had the power of this realm and would still grow with its master after becoming a weapon.

For example, a Dao Sovereign prenatal fetus would still have the power of a Dao Sovereign, even if its user is at a weaker realm. When the user became stronger than a sovereign, the weapon would grow proportionally stronger.

In short, its user and a prenatal weapon would have double the power at the same realm versus a postnatal weapon since there were two overlapping cultivations for the first case. This was the reason why prenatal weapons were superior and much more precious. Powerful cultivators would all pick prenatal fetuses.

Thus, Li Qiye’s current fetus was the lowest of all the prenatal fetuses at Golden Inlaid and Dao Sovereign.

“Your insight is amazing. I am truly impressed.” Li Langxuan cupped his fist and praised.

This wasn’t just simple luck, it was clearly based on skill.

Li Qiye smiled and casually grabbed the three Dao Sage weapons placed for the bet by the crown prince.

“Wait a minute!” The prince held the weapons and shouted.

Li Qiye glanced at him and said flatly: “Don’t gamble if you can’t handle losing gracefully.”

“Who says you’re the winner?” The prince uttered: “Heaven Bestowment is higher than Orange Martial. When the Heaven Bestowment postnatal fetus reaches Dao Sovereign, who knows which one will be strong!”

This was indeed the case in terms of quality but the actual strength of both at the same cultivation was hard to gauge. It might be up to the users’ abilities.

“Is that so?” Li Qiye smiled and said: “There is indeed an argument for the resulting dao weapons but we’re talking about dao fetuses, not weapons. If you can’t even understand this much, stop betting and humiliating yourself.”

“You!” The prince’s expression became ugly. He was panicking after losing even though victory and torturing the mortal were so near so he had forgotten this much.

“Your Highness, in terms of dao fetuses, a prenatal one commands a higher price than a postnatal at the workshop.” Langxuan reminded him.

The postnatal Heaven Bestowment required gestation and refinement before becoming stronger. However, a prenatal was already powerful from the start; this justified the higher price.

“This young noble won the match. The prenatal fetus is more expensive.” An appraiser from the workshop made the decision.

In this gambling hall, the workshop’s decision was the law and acknowledged by all.

“Tell people first next time if you’re such a sore loser.” Li Qiye casually handed the three weapons to Shen Xiaoshan before teasing the prince again.

Her group was stunned. Their soul left their body earlier because they thought Li Qiye was sure to lose and didn’t expect such a reversal. Moreover, these Dao Sage weapons were beyond their imagination but now, she could feel their considerable weight on her hands.

She was the focus of admiration from the crowd since Li Qiye rewarded his followers and threw away these weapons as if they were mere cabbages. Following a master like this was the greatest thing in the world.

“We’ll go again!” The prince was livid and slammed the table.

He didn’t expect to lose two in a row and be humiliated by a mortal like this.

“Your head!” The prince loudly said with a murderous glint: “If you lose, I want your head!”

“You’re betting your head too?” Li Qiye smiled, intending on taking his time with the guy who had lost his calm.

“My head is too prestigious for a mortal like you. Name the price your head is worth and I’ll bet that!” The prince arrogantly claimed.

The prince naturally didn’t want to bet his own head and lower his status down to the mortal’s level. In his eyes, money alone was enough.

Li Qiye smirked, the fish has bitten the bait again, no way it was getting off now. He told Li Langxuan: “Since everyone calls you a genius appraiser, how much do you think your life is worth?”

Langxuan was caught off guard by the sudden question. He composed himself before telling the truth: “In my personal opinion, my life is priceless but if it is for a bet, around 50,000,000 Dao Celestial Chaos Stones!”

This was definitely an exorbitant sum. A great power couldn’t necessarily produce this number. Of course, it was a different matter whether he was worth it or not, but as a genius appraiser, his statement was justifiable.

“Fine, it’s rare for me to be in a gambling mood. I’m also a big deal, here’s my price, 10,000,000 Dao Celestial Chaos Stones. Bet that amount and I’ll play with you.” Li Qiye cheerfully smiled.

All the experts here gasped after hearing this monstrous estimation. Shen Xiaoxian and people like her didn’t even dare to think about this unreachable amount.

“Whether I’m worth it or not is my business. Who was it that said I could name the price earlier? Ah, I guess you were just boasting all along. Don’t be wrong and get mad over it, that’s too embarrassing. Plus, it’s only 10,000,000 Dao Celestial Chaos Stones, I guess the Heavenly Phoenix Country should change its name to Chicken Roost if it can’t even afford this much. Go back to your village, don’t prance around here again.” Li Qiye verbally slapped the prince.

The prince turned red and only blurted out his proposition out of rage. He wasn’t expecting this mortal to announce such an outrageous price. 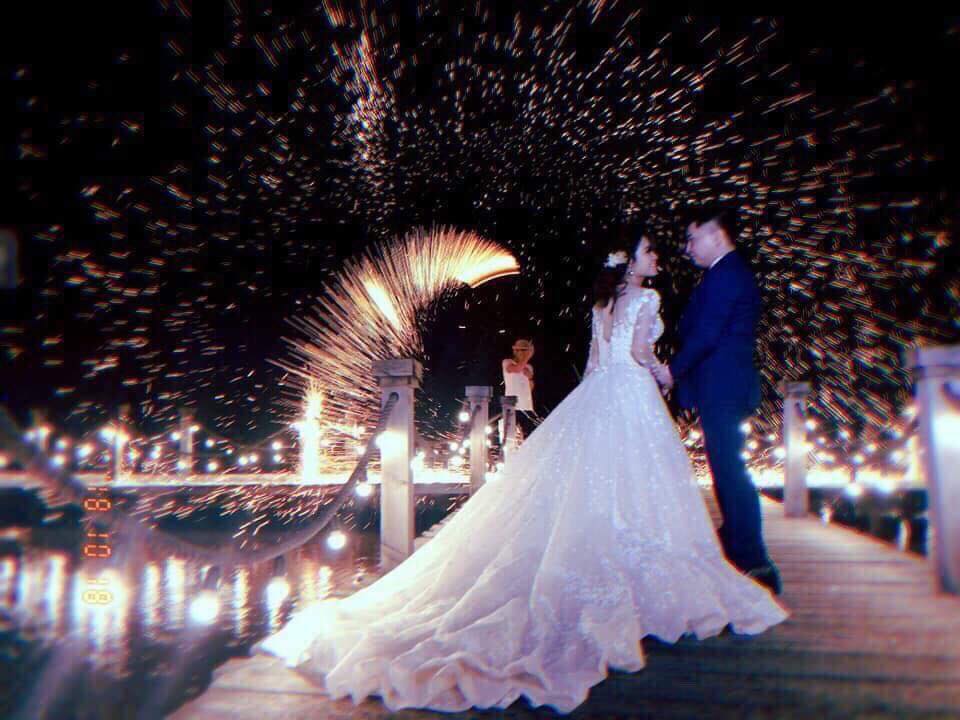 This went from 6 AM to 8 PM. I'll start posting chapters throughout the day.