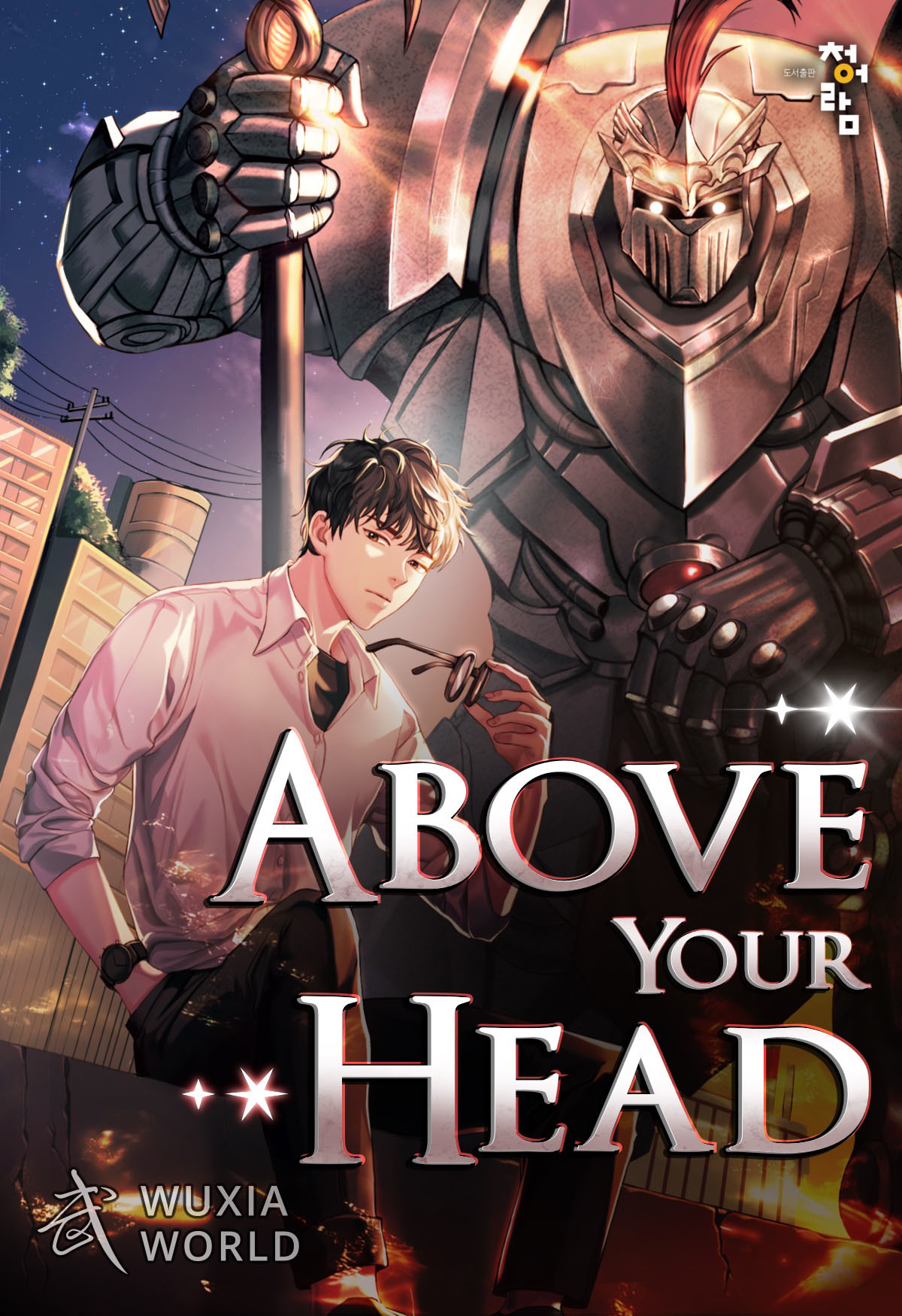 Schedule: one chapter per day

C4-C7: A Rather Undesired Meeting. Continuation.

C48-C54: The War Inside the Torture Chamber

A second-year high school student who looks ordinary but is not ordinary.

He had a secret he couldn’t tell anyone…

And it was that he was able to see the ‘Affiliation’ and ‘State’ above the heads of the people.

Is this world where people's titles are visible real?

It was already tough as it was, but he keeps getting entangled with his ability and extraterrestrial beings!

Today, the boy dreams of peace.

...Although it will be hard.