Friends and readers, we have two new series!  The first is a Korean novel from Breathe, Duke Pendragon, which is being translated by new Wuxiaworld translator DanTheMan; please join me in a hearty Wuxiaworld welcome for him!  The second is Magic Apprentice, a 17k Western fantasy novel translated by Wuxiaworld veteran Deceptioning, who also did USAW for us!

Duke Pendragon:  Duke Pendragon tells the story of Raven Valt, a young man shackled into the demonic army where the worst of the worst gather. In a series of unexpected events, Raven is sent back in time as Alan Pendragon, the heir to one of five most powerful noble families in the empire. Throughout the story, Raven seeks to redeem the Valt family’s injustice and in the process, finds a trail of conspiracies that reach much, much deeper than he could have ever thought.

This is a remarkably well-rounded story that gets rid of many traditional flaws.  The premise of the story is based on reincarnation / travelling back in time, which is quite common, but the author has devised the environment to allow for the story to flow very smoothly, and nothing ever really feels forced. All of the characters are unique and have corresponding backstories, allowing readers to fully empathize with them.  Duke Pendragon weaves action, romance, politics, and comedy into an entertaining read to meet everyone’s niche! I strongly urge everyone to give The Duke of Pendragon a read.

Magic Apprentice: This is a Western fantasy tale of maguscraft, warfare, political intrigue and revolution, religion, crossdressing and more. As a lowborn, Elric never once thought himself as being someone destined for greater heights until a chance encounter with a wandering magus. Limited in both resource and power, Elric does what he must to survive and rise from his station, even if it's at the expense of himself and others.

Magic Apprentice is a story of sword and magic with a world filled with lore and secrets. Magic replaces cultivation in this world with well-defined structure and limitations that remain consistent throughout the story. Every character has a past to tell, a present to enjoy, and a future to strive toward. Friends can become foes and foes into friends when one least expects them to be, and every development serves as catalyst for another.  Readers who love worldbuilding and a change of pace from cultivation novels will certainly find a home here. Author Topaz Blue pours his heart into his writing and we hope his creation will be just as cherished in English as it is in Chinese.

On top of all that, I Shall Seal the Heavens and City of Sin are now live on Amazon, with brand spankin' new and beautiful covers for each book in the series!  The first nine books of ISSTH are already live (the final tenth book is currently 'in review' by Amazon), while the first six books of COS are also live.  For fans of these novels, please support and also leave your reviews!  Reviews really are critically important on Amazon - so important, in fact, that Wuxiaworld will be sending out review copies of the first book of each series to ten readers who pinky-promise to leave honest, thoughtful reviews!  For a copy, please email us at [email protected] with your Wuxiaworld account and the email which you would like to redeem the Amazon review copy. First come, first serve! Please note that this is US only. (We wish it didn't have to be, but unfortunately Amazon has regional restrictions on ebook gifting). 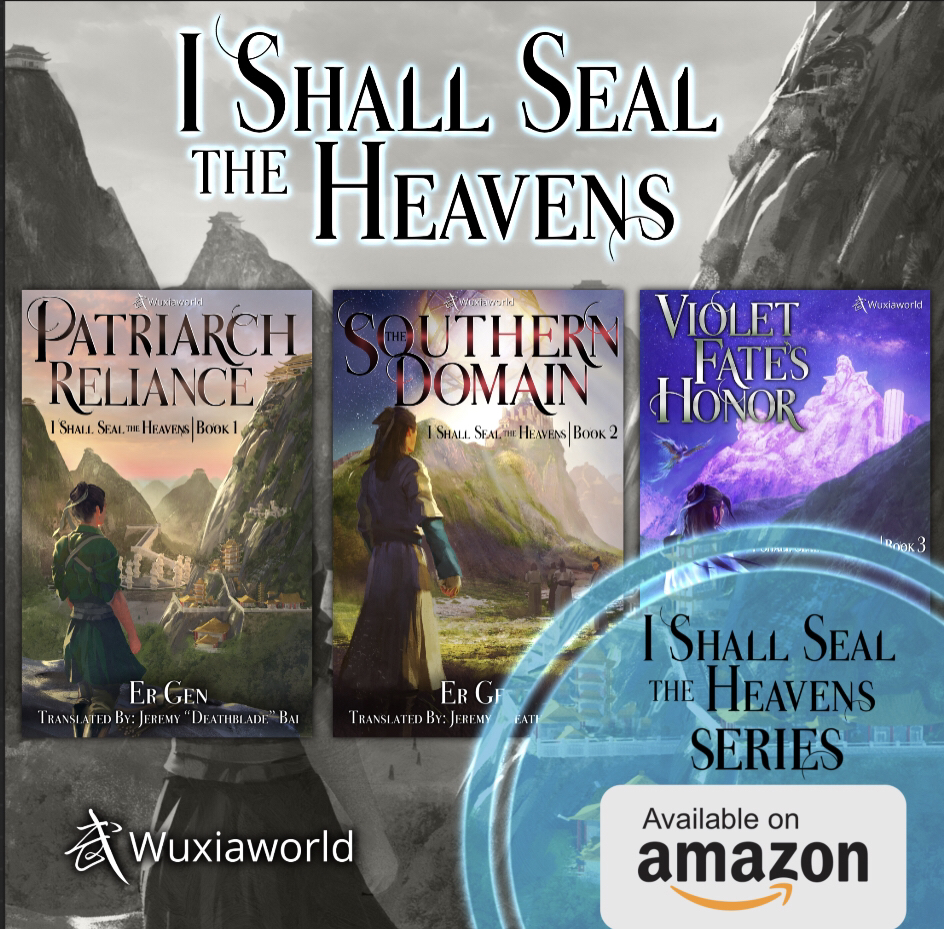 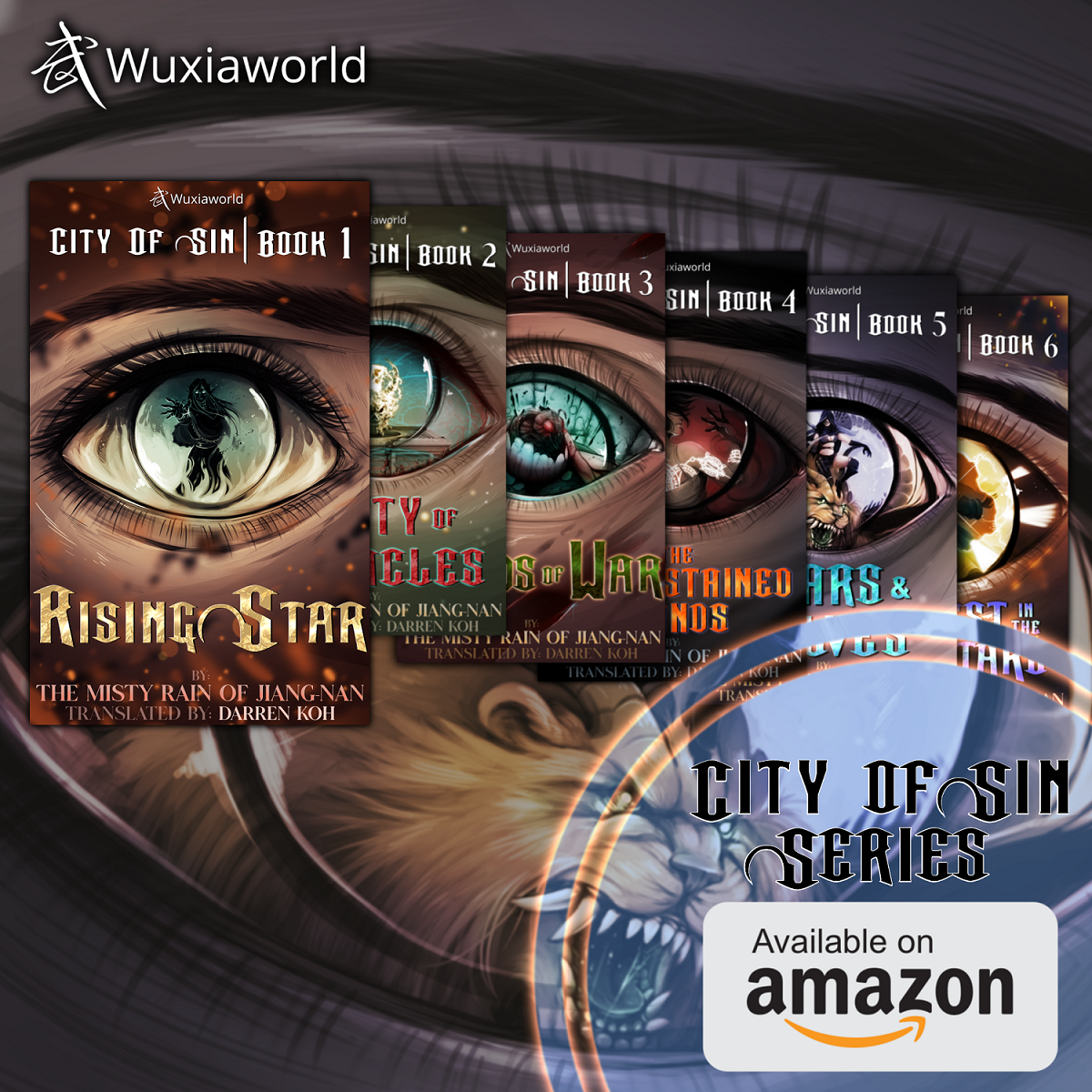