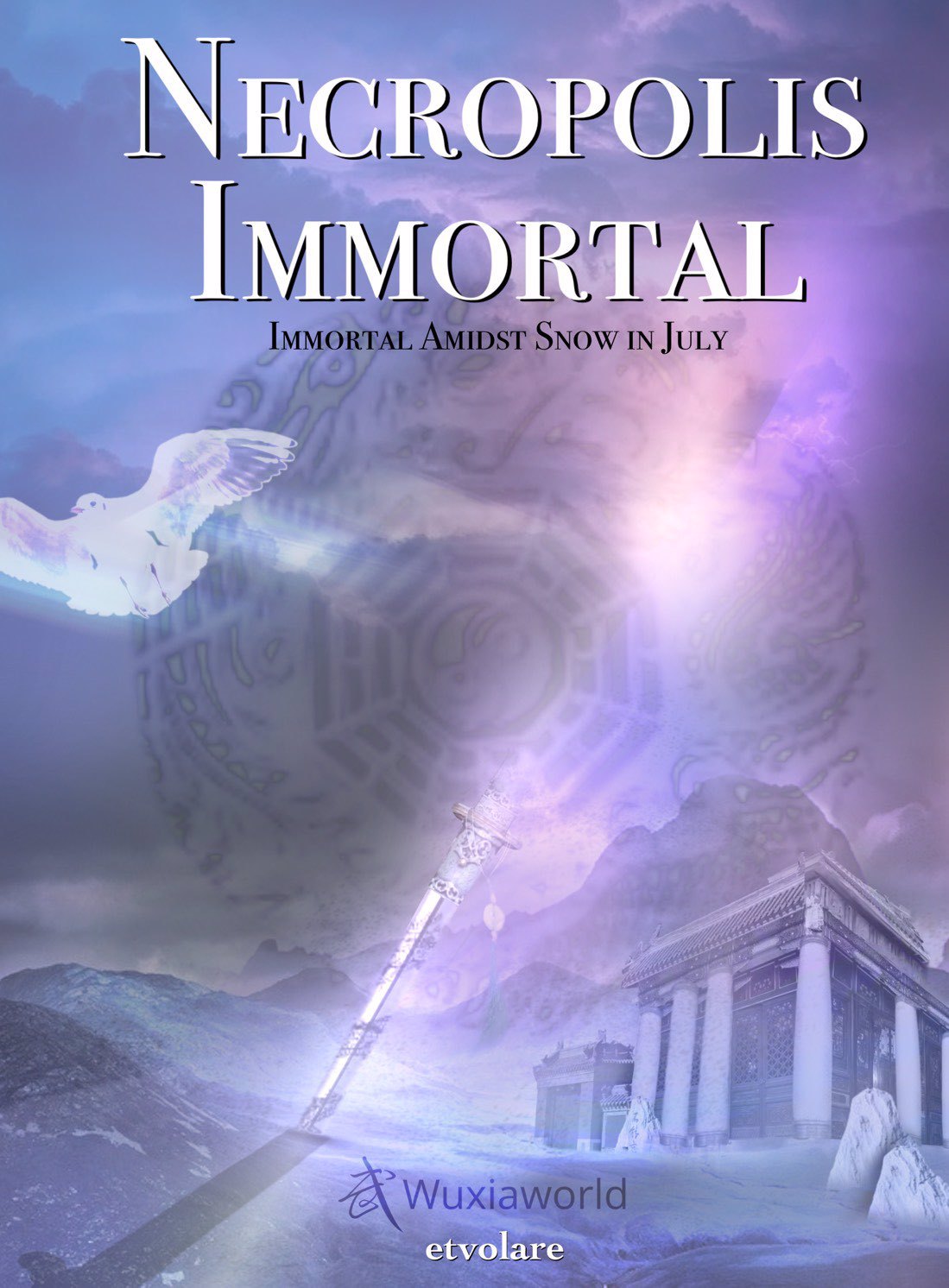 A great war raged between cultivators a hundred thousand years ago. Immortals fell by the tens of thousands, the path of cultivation itself was severed, and after the dust settled, tombs forested the world.

A hundred thousand years after the last legend faded, Lu Yun, commandant of tomb raiders, descends upon the world. Armed with the Tome of Life and Death, he has some burning questions to answer.

“This isn’t how you raid a tomb!” Lu Yun smirked at the cultivators frantically scurrying about the ancient tomb. “Do you want me to teach you?”

But ah, can someone teach him how to cure his new body’s erectile dysfunction?

The world, civilization, and cultivation is in tatters while many hands pull many different strings from the shadows. History, the cultivation system, and the kingdom is a mess -- and that's exactly what the enemies want. Everyone seems to have a different understanding of everything in the world, so... best of luck.

Necromancy, no filler, and unexplained mysteries of the world arrive with Necropolis Immortal!

Starting off with several typical tropes, this novel quickly veers away from the cliche and into the realm of the spookily unexplored. Lu Yun, commandant of the tomb raiders, arrives in a fantastical world of immortals. It’s a realm filled with shiny new toys—ahem, tombs to be explored. What seems like a treasure-hunting jaunt is soon tinged with intrigue. What else does he have to solve other than how to stay alive in half a year’s time?

This novel is great for those who like mystery paired with adventure, epic one-liners, and fanciful plot twists all served with a little dash of horror. PS. etvo has a cameo!

The World of Necropolis Immortal and the Cultivation System

[SPOILERS] TL;DR of the tombs in Necropolis Immortal [SPOILERS]

1 Volume 1: The World of Immortals

3 Volume 3: Plumbing the Depths of the North Sea